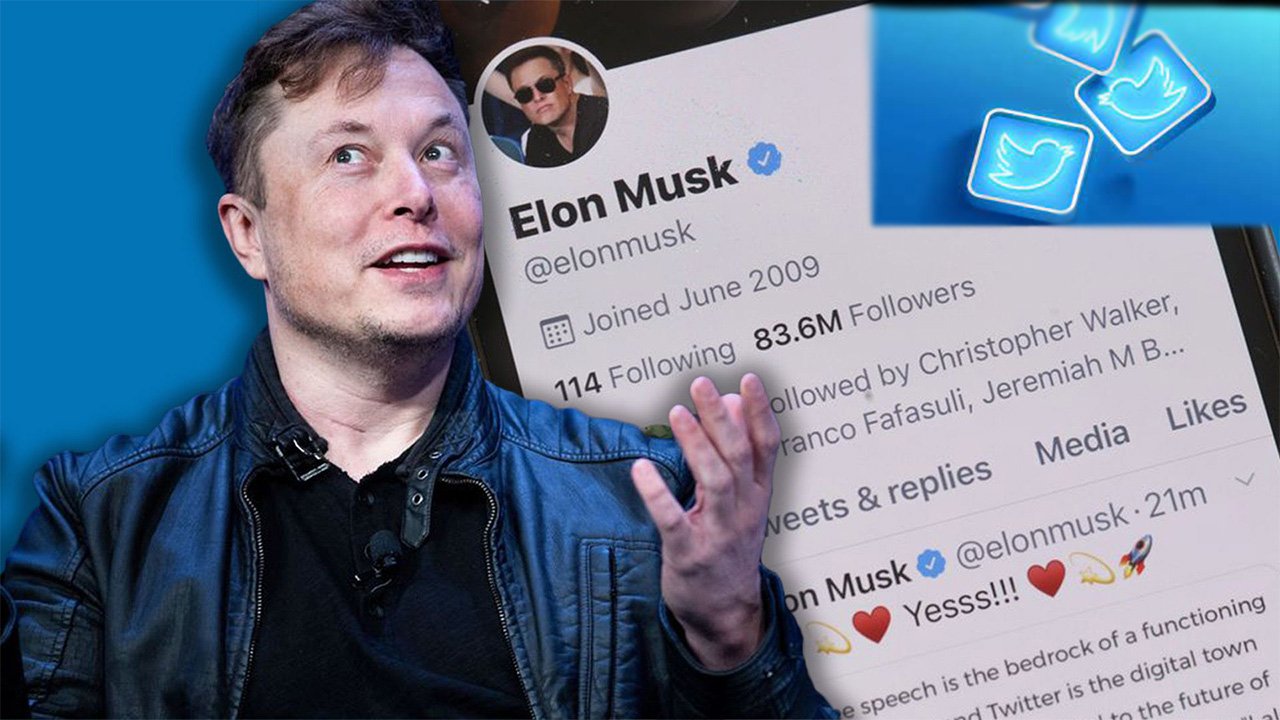 Why Twitter faces an uncertain future after a tumultuous start to Elon Musk’s ownership?:- The brief rain of billionaire Elon Musk of Twitter has been too motionless. Tumultuous, reversals led the social media giant to face an uncertain future, and many worried about the growing risks of misinformation.

Chaotic may be a mild description of his run of Twitter. In the last week, the company laid off half its 7500 employees, key privacy and compliance officers quit, and musk reportedly told employees bankruptcy is not out of the question.

Just today, Twitter put its eight dollars subscription for a blue verified checkmark on hold as fake accounts using the badge mushroomed. Mike Isaak is a tech reporter for the New York Times covering all of this. Thank you for joining us.

Elon Musk started buying Twitter stock in January and announced his bid in April. It was not an impulse buy. Did he have a plan going in and he just collided with reality or is he making it up as he goes along? I think a little bit of both, to be honest.

To be honest, between April to the closing deal, he did try backing out of it. I think it was because of unforeseen economic conditions and how it would hammer his Tesla stock over time.

I think he is a person who has a lot of ideas about how to change the service he enjoyed using, and spend a lot of time on, but did not seem to have a real action plan the first days he got in there and is relying on a handful of close advisors he trusts while cutting out a lot of people who have been at Twitter for years and have studied how people use the product.

For better or worse, Twitter has become a key part of the global — global news cycle. This chaos, this roiling of the waters at Twitter, are there repercussions for people who are not on Twitter? 100%.

As you say, Twitter is small in terms of its social use by everyday people, it is only 200 million compared to Facebook and Instagram’s multiple billion people. But the news hitting on Twitter trickles down to other networks.

It flies out to Facebook, hits on news networks, we talk Abo tweets and things, and he has implemented systems that make it more difficult to immediately understand whether or not tweets or accounts are real, verified people. People can’t buy that check mark anymore.

I think Elon did a tweet about this. Continuing to do a lot of dumb things at Twitter as we experiment and figure out our ideas. I think that is how he runs a very experimental and entrepreneurial company. Any folks would call it a pro rather than a con and why they find him such an innovator.

This is a very different company than Tesla, Space X, or any other things he has done and has wide-ranging repercussions for how we consume media daily.

Twitter is operating under a consent decree from the federal trade commission over security issues. A spokesman said it is watching developments with deep concern.

Could the FTC step in? I think it is the right question to be asking. Elon has had run-ins with the sec in the past, and different government agencies keep a close eye on his businesses.

They particularly raised their eyebrows when a few of Twitter’s top lawyers and compliance officers quit and posted an internal message saying don’t cross any red lines do anything illegal.

That got the FTC’s attention. Twitter pushed back saying it would comply with everything, but they are under the spotlight right now. Twitter was already financially struggling before musk took over. Now advertisers are staying away, they are losing advertising revenue.

Is the company’s future in danger? I think they are hemorrhaging cash and ad commitments faster than I would have suspected.

Most would have suspected — Twitter is an advertising business and has been for a long time. Not a great business, it has been unprofitable eight out of the last 10 years as a public company, but ads have run it. Elon is trying to shift it to an eight dollars subscription business rapidly.

But he’s doing it very quickly and bleeding money, which turns off advertisers, which is dangerous in the long term. You talked about his reputation for innovation at Tesla and space X. He took a lot of risks that have been paid off often by those companies.

But you say Twitter is a very different animal. Is it unlikely he’s going to do the same thing, that these risks are going to pay off at Twitter? his is the thing.

The reason you have at least some people still at Twitter right now, and at his other companies, people who meet or are in Elon’s orbit believe in the guy, they are inspired by him and appreciate the entrepreneurial spirit silicon valley celebrates and doles out venture capital to new startup founders and things like that.

So I think there are still a lot of people out here in the valley that believes he can do it. In his first two weeks, if we are grading we are not exactly grading our curb, it has very high profile stumbles.

We will see if he learns quickly from this sort of very difficult beginnings he’s had. Mike Isaac of the New York Times on Elon Musk’s learning curve at Twitter.

Thanks for reading till the end. Comment what your opinion is about this information:–  “Why Twitter faces an uncertain future after the tumultuous start to Elon Musk’s ownership?”