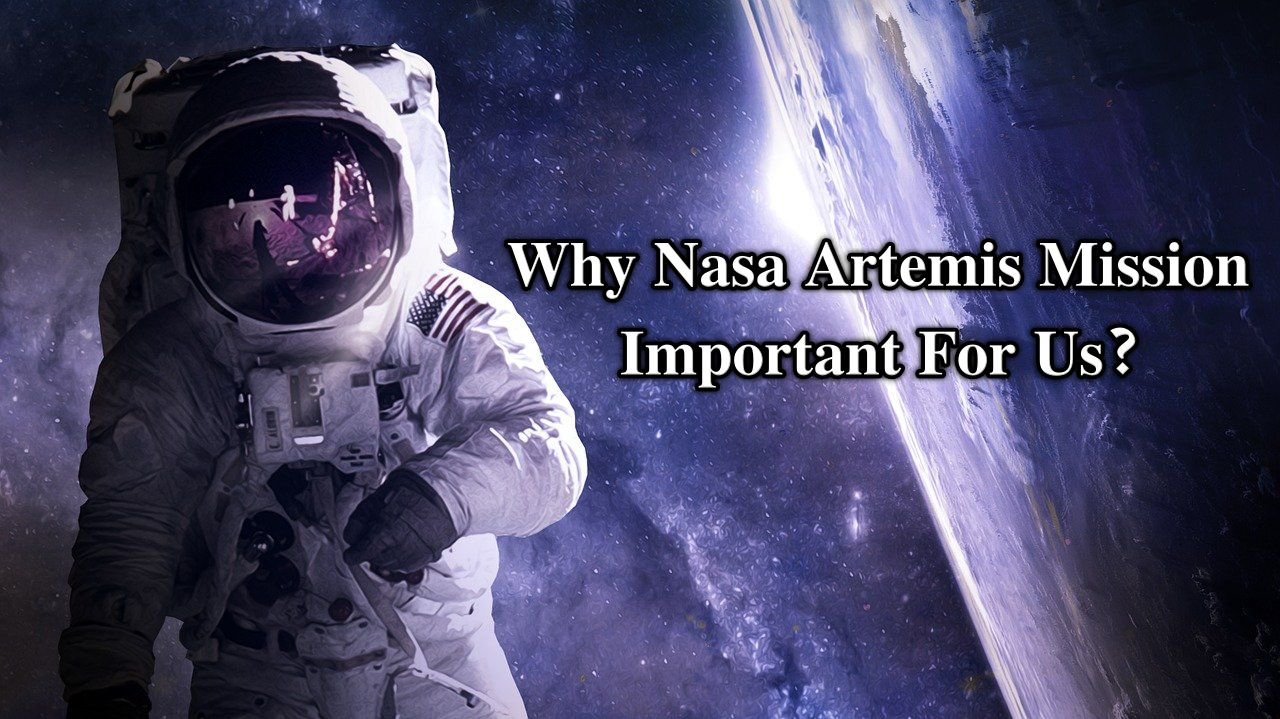 Artemis is NASA’s program to return astronauts to the surface of the Moon by 2024. It includes building a new human landing system and a small space station in orbit around the Moon, called Gateway, that will serve as a staging point for missions to the lunar surface.

The program also will establish sustainable lunar exploration by 2028 and provide opportunities for deep space exploration and commercial partners. Here’s why this mission is important for us:

Developing new technologies to get us to the moon

Now that you know what the mission is all about, let’s look at how it can be used to develop new technologies. For example, the Orion capsule will use a new type of fuel called hydrazine monopropellant.

This is a powerful chemical that can be used to accelerate vehicles in space and also bring them back home. The technology itself hasn’t been invented yet but it might be possible as part of this mission!

This technology could also help us explore other planets because there are no atmospheres that would slow down our spacecraft when they reach their destinations. So you see? There are many ways this mission could benefit future missions by developing new technologies and learning more about space exploration!

To improve our lives on Earth

If you live in a country that suffers from water shortages, you may be interested in some of the technologies developed during NASA’s Artemis moon mission. One such technology is a device called ‘WETlab’ that enables astronauts on the lunar surface to extract water from the lunar soil and make it drinkable. This device could be used by people living in areas where there is little or no access to clean drinking water.

In addition, information gathered during this mission can help scientists better understand how our planet works and what its future holds for us.

It could also help us better understand climate change, which means we will be able to come up with solutions for dealing with rising temperatures and other effects brought about by climate change here on Earth.

To inspire the next generation of scientists and astronauts, as well as remind us of what’s possible when we set our minds to it.

The moon landing was a historic moment in human history that inspired millions, leading many students on a journey toward careers in science and engineering. It was also the most-watched event in history at that point with approximately half-a-billion people tuning in for some or all of the broadcast, making it one of the most influential moments for inspiring young people to pursue STEM fields.

To discover more about the universe and its origin

NASA Artemis Mission is the first step towards a sustainable human presence on the moon.

The mission is named after the Greek goddess of the moon, Artemis. The mission is a collaboration between NASA, the European Space Agency (ESA), and Russia’s space agency Roscosmos. The mission aims at establishing a sustainable human presence on and around the Moon by 2024.

It will be an international effort between multiple countries that will help build new infrastructure in space including transportation systems to reach distant destinations like Mars and beyond.

We can all agree that the NASA Artemis mission is important because it will lead us to know more about our universe and its origin. We also hope that this article has given you some insight into why NASA Artemis Mission is so important for us.

2 thoughts on “Why Nasa Artemis Mission Important For Us?”