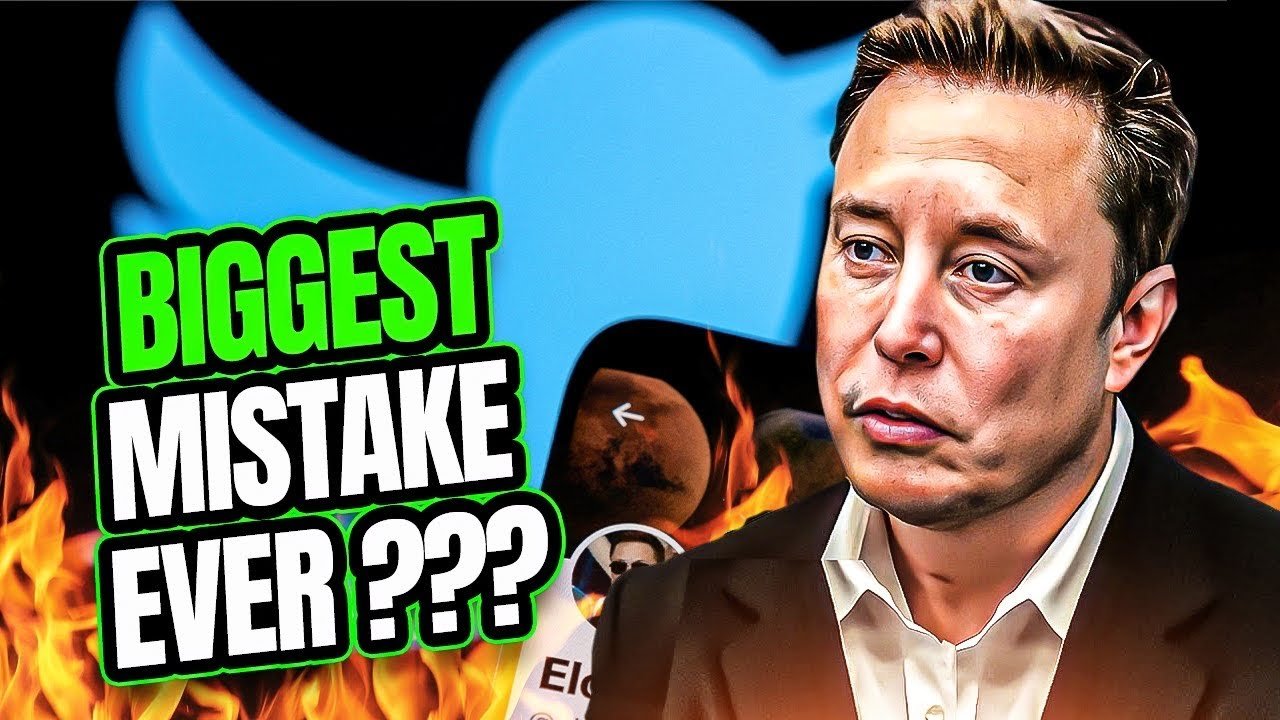 Wondering why he did that? Come with us as we discuss What Elon Musk is Up to New $3.5 Billion Tesla Shares Sold After Twitter Takeover! A few days after Elon Musk closed his $44 billion twitter deal, he sold $3.5 billion worth of Tesla stock.

Tesla CEO Elon Musk told fans on the 9th of August that he won’t be selling more Tesla stock to help purchase Twitter. He tweeted that when the deal goes through, he to close it if his partners don’t support him, and he will sidestep an emergency sale of Tesla stock.

When Musk said this, he was still in court with Twitter, trying to get them to sign the deal for him to buy Twitter. After becoming the owner of Twitter, Musk has taken several Tesla engineers to Twitter to assist him with code reviews and other jobs.

Musk accumulated nearly $20 billion from multiple sales from November last year to August 2022. When Musk said [“It’s OK to have your eggs in one basket as long as you control what happens to that basket.”] he meant it, as it looks like he’s putting all his money into making twitter better.

[Not only did Musk sell Tesla shares, but he also had help from allies. We shall look at that later.] If the total Tesla stocks sold by Musk are put together, it is worth about $36 billion since he started trading in November 2021.

Nothing in this video is to be taken as professional financial advice or guidance. Kindly do your research before you invest. However, between the 4th and 8th of November 2022, Musk emptied about 19.5 million shares.

Although Musk was optimistic that he wouldn’t sell any more Tesla shares to aid in the Twitter deal, analysts had expected him to sell more which he has.

Aside from Musk putting billions of his fortune into acquiring Twitter and making it a private business, he was reliant on allies, such as Ron Baron of BAMCO, Binance, Jack Dorsey, the former CEO of Musk’s newly acquired and privatized Twitter, Andreessen Horowitz, and Prince Alwaleed bin Talal bin Abdulaziz of Saudi Arabia, to help him subsidize the deal, or to move their existing stakes into his holding company for Twitter.

If you’ve not subscribed to this channel yet, kindly do so to avoid missing our content. [Not only was Elon Musk optimistic that he was no longer going to sell tesla shares, but he also stated that his position as a chief twit and sole director for Twitter was temporary. Let’s discuss this later.]

The Twitter deal was closed with $13 billion in bank loans and a $33.5 billion equity commitment. From this came his 9.6% Twitter stake, worth $4 billion, and $7.1 billion from investors and allies. Tesla has lost virtually half of its market worth ever since Musk bid for Twitter in April 2022.

Musk told Ron Baron that his workload is up, and he works almost 78 hours to 120 hours each week. Twitter seems to be so much work Musk is trying to make a lot of changes, from privatizing the company to allowing more ads time and longer videos.

He still needs a lot of resources as he said that once Twitter is set and all the changes are successfully in place, it will be easier to work with, and his working hours will reduce.

Elon Musk mentioned that his position as Chief Twit and sole director of Twitter is only temporary, but he ain’t mentioned or given a hint about who will be the new CEO of Twitter.

Because of Musk’s new sale of Tesla shares, a considerable part of his net worth has been wiped off, but he remains the world’s richest person with a net worth of almost $200 billion, according to Forbes.

Elon Musk’s reason for selling more Tesla stock was to ensure Twitter is as he wants it to be, making it suitable for everyone who uses it and ensuring that the changes he’s putting in place are dealt with.

Thanks for reading till the end. Comment what your opinion is about this information:– “Why Elon Musk Sales 3.5 Billion Tesla Share? | Tesla Shareholders Need To Know This!