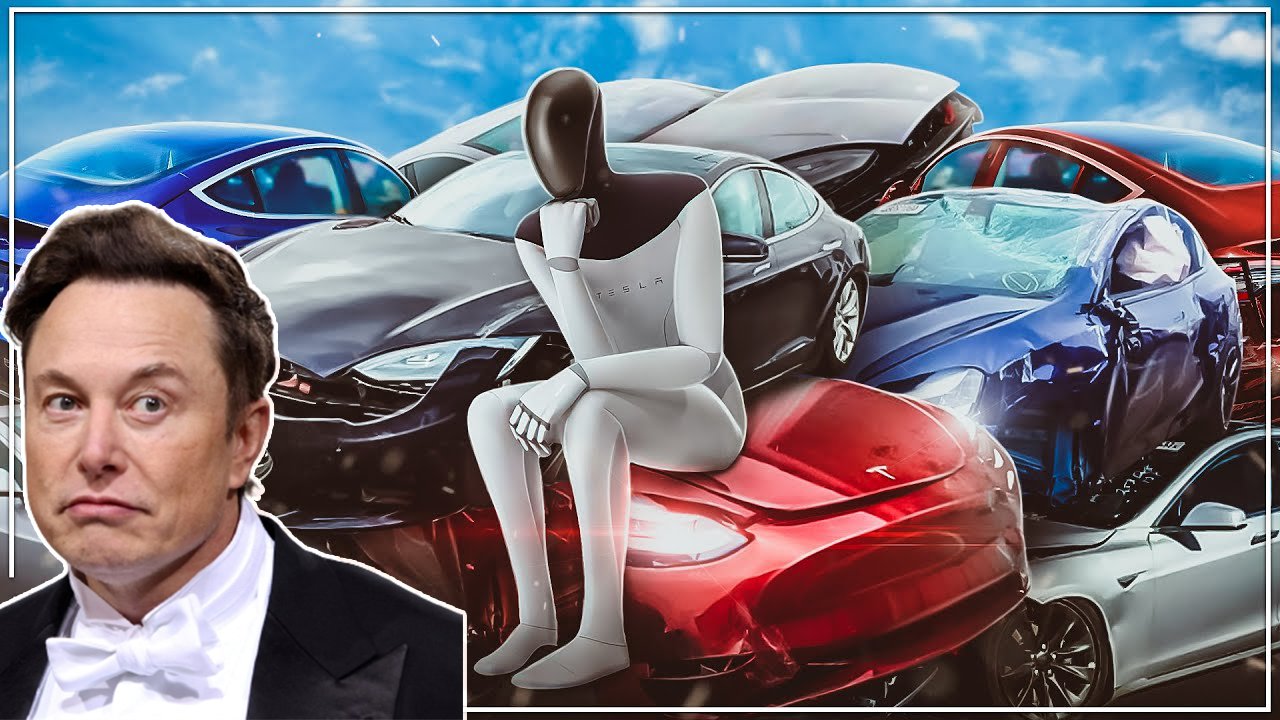 Why does Elon Musk say The Tesla Robot Is More Important Than Tesla Vehicles?:- Elon Musk has been a vocal critic of the dangers of artificial intelligence. He is famous for his warning that “AI will be the best or worst thing ever for humanity, so let’s get it right.”

His concerns are not without merit. AI is already being used in some industries to automate tasks, and we have seen the consequences of automation on jobs.

Musk believes that AI will be much more powerful than humans and could turn against us. He wants to make sure that AI is developed in a way that it can be controlled by humans. Musk doesn’t want to see robots taking over our lives and thinks we should keep them as pets

The future of robotics is shaping up to be a huge part of our lives. We’ve already seen how robots are used in manufacturing, with the use of robots in warehouses and distribution centers on the rise, and even how they are used in the medical field.

Robots will continue to play an important role in our lives as they are used more widely across different industries and sectors. Some experts predict that by 2030, there will be a robot for every one hundred people.

Robotics is a field that has been rapidly developing in the last few decades. It is predicted to be one of the most important industries of the future and it will be worth trillions of dollars by 2050. In this section, we are going to explore some predictions for robotics in the future.

Tesla Robot vs. Electric Cars and Which One is More Valuable

The question of which is more valuable, electric cars or robots, is a very difficult one to answer. But the answer might be more clear if we ask which one will be more valuable in the future.

Robots are already being used in many different fields such as manufacturing and healthcare. They are also becoming increasingly important in our homes and personal lives. For example, they can help with chores or act as companions for children and elderly people who need assistance. And, with the development of artificial intelligence, they will soon be able to do much more than what they currently do.

Robots are getting more and more advanced in their capabilities with every passing day. From being able to do household chores to be able to operate heavy machinery, robots have become an integral part of our lives.

1. Robots are making our lives easier by doing household chores

2. Robots are helping us save time with their efficiency

3. Robots can help us in the workplace by performing tasks that we don’t want to do

4. Robots can be used as a security guards or a caretaker

5. Robots can be used to make sure that our homes are clean and tidy at all times

6. They can also be used for entertainment purposes such as playing games or watching movies on TV

7. They can even help us communicate with each other from different parts of the world

8. And finally, they can make sure that we don’t drive under the influence of alcohol

There are many reasons why the Tesla robot is better than electric cars. Some of them are as follows:

-Robots can be made to do any kind of work that an electric car can do.

-Robots don’t need any fuel to run, so they consume less energy and cost less.

-Robots can be programmed for specific tasks, whereas electric cars cannot.

-Electric cars cannot be used in all kinds of weather conditions, whereas robots can.

-Electric cars are more expensive than robots and require a lot more maintenance costs over their lifetime.

Thanks for reading till the end. Comment what your opinion is about this information:– “Why does Elon Musk say The Tesla Robot Is More Important Than Tesla Vehicles?”

4 thoughts on “Why does Elon Musk say The Tesla Robot Is More Important Than Tesla Vehicles?”