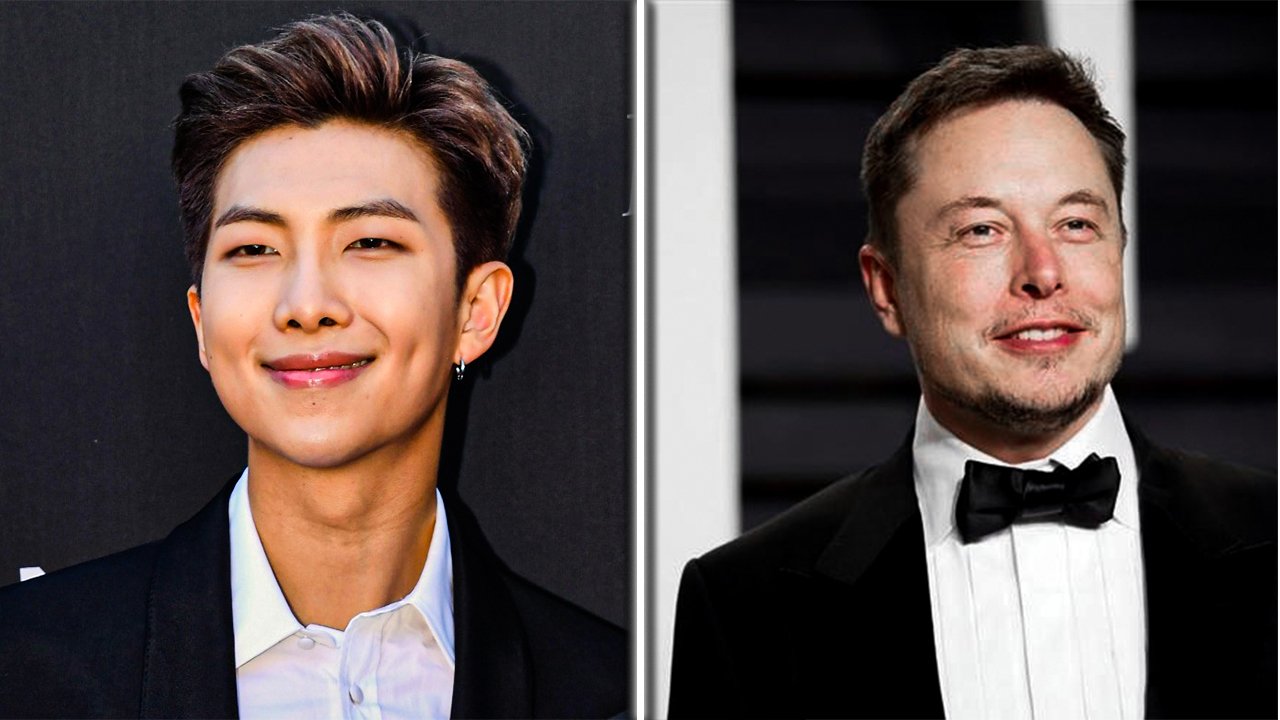 What BTS’ RM has to say about Elon Musk agreeing for the boys to be the next CEOs of Twitter:- Musk and Twitter have been at loggerheads for a long time. So who better than the South Korean favorite to lead the show?

BTS has been ruling the Twitter verse for years, with them being some of the most talked-about personalities on the platform.

Individually or as a group, often some hashtag or mention related to the septet finds its way to trending topics around the world as millions of fans celebrates every moment related to the group.

Tesla and SpaceX boss, Elon Musk expressed his desire to own Twitter at the beginning of the year and after several hurdles and controversies, was able to buy the social media platform.

He recently expressed his willingness to pass the baton on by appointing someone new as CEO, as he left the decision up to the polls.

The suggestions started rolling in, with some apt and downright hilarious choices from people who could skillfully lead the stage.

It was Canadian music producer DJ Kunda, who had previously worked with BTS on several tracks, remixing them for the members and the group, who had the brilliant idea.

He tweeted, “I think @BTS_twt should become joint CEO of Twitter @elonmusk” and tagged the BTS members’ account, and Elon Musk replied with a “great idea”.

BTS leader RM, who is known for lurking on social media all the time, found the tweet and seemed to have laughed off the conversation.

He shared the exchange on his Instagram story with a laughing emoji. RM didn’t seem against the idea, so when can we expect change, Mr. Elon Musk?

Meanwhile, RM recently made his solo debut with the album ‘Indigo’, which has received global acclaim for its lyricism and the wide spectrum of artists working on it.

Thanks for reading till the end. Comment what your opinion is about this information:– “What BTS’ RM has to say about Elon Musk agreeing for the boys to be next CEOs of Twitter”