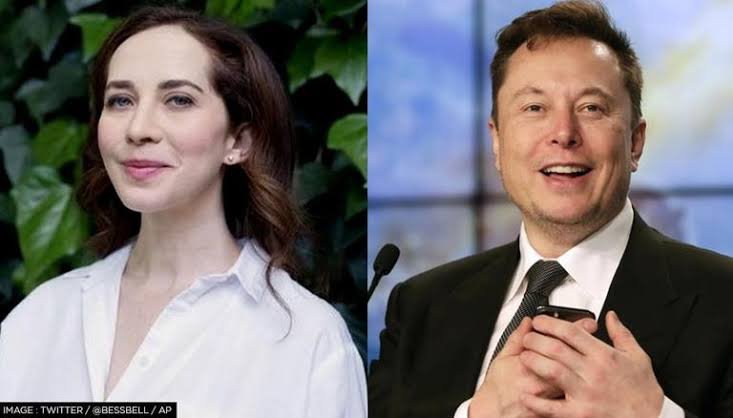 Twitter’s “New CEO” Thanks Elon Musk for “Taking a Chance on Her”:- The Emmy-nominated comedy writer shared a five-post thread on Twitter thanking Elon Musk for “taking a chance.” She wrote, “I can finally announce: I am humbled, honored, and frankly still in shock to be the new CEO of Twitter.”

A day after billionaire Elon Musk announced, in his bid to buy the microblogging platform dramatically, that he would step down as the chief executive officer of Twitter Inc, a Twitter user became the company’s next CEO. Has gone viral for its satirical threads

Emmy-nominated comedy writer Bess Kalb shared a five-post thread on Twitter thanking Elon Musk for “taking a chance.” “I can finally announce: I am humbled, honored, and still surprised to be the new CEO of Twitter,” she wrote, tagging the world’s second-richest person.

His posts are not immediately declared or exposed as parodies, much to Elon Musk’s displeasure, especially given the mess of account suspensions he went through after several accounts were impersonated.

He had said that Twitter users engaging in impersonation would be permanently suspended without explicitly specifying it as a “parody” account.

As the thread progresses, the tweet’s parodic intent becomes apparent as she teases Elon Musk. “He is much more than the racist profiteer heir to an emerald mine owner who openly hates him, he is a man whose only current friend is Jared Kushner

I know that with his level of wisdom and unmistakable foresight, Elon Musk will go to Mars in his lifetime,” Ms. Kalb wrote.

She continued, “Although he can only conceive babies in a lab setting, no matter how many women he impregnates and his face is melting, I will show up for Twitter the way he does at the Met Gala.” puts on his shows year after year, despite turning up his nose at the “media elite” when they make fun of him.

“I’m also finally able to reveal that Elon made over $68,000 from his flagship innovation Twitter Blue! We at Twitter thank him for that smart and engaging idea and wish him the best in his future projects.” We know they’ll be great and explode only a handful of people,” she wrote in conclusion.

Elon Musk said on Tuesday that he would step down as the chief executive officer of Twitter Inc after finding a replacement, but would still run some of the social media platform’s key divisions.

Mr. Musk wrote on Twitter, “As soon as I find an idiot who will do the job, I will resign as CEO! After that, I will just run the software and server teams.”

It is the first time Mr. Musk has mentioned stepping down as head of the social media platform after Twitter users voted for him to resign in a poll the billionaire launched on Sunday evening.

Elon Musk said on Sunday that he would keep an eye on the results. He has not given a time frame for when he will step down and has not named a successor.

Thanks for reading till the end. Comment what your opinion is about this information:– “Twitter’s “New CEO” Thanks Elon Musk for “Taking a Chance on Her”