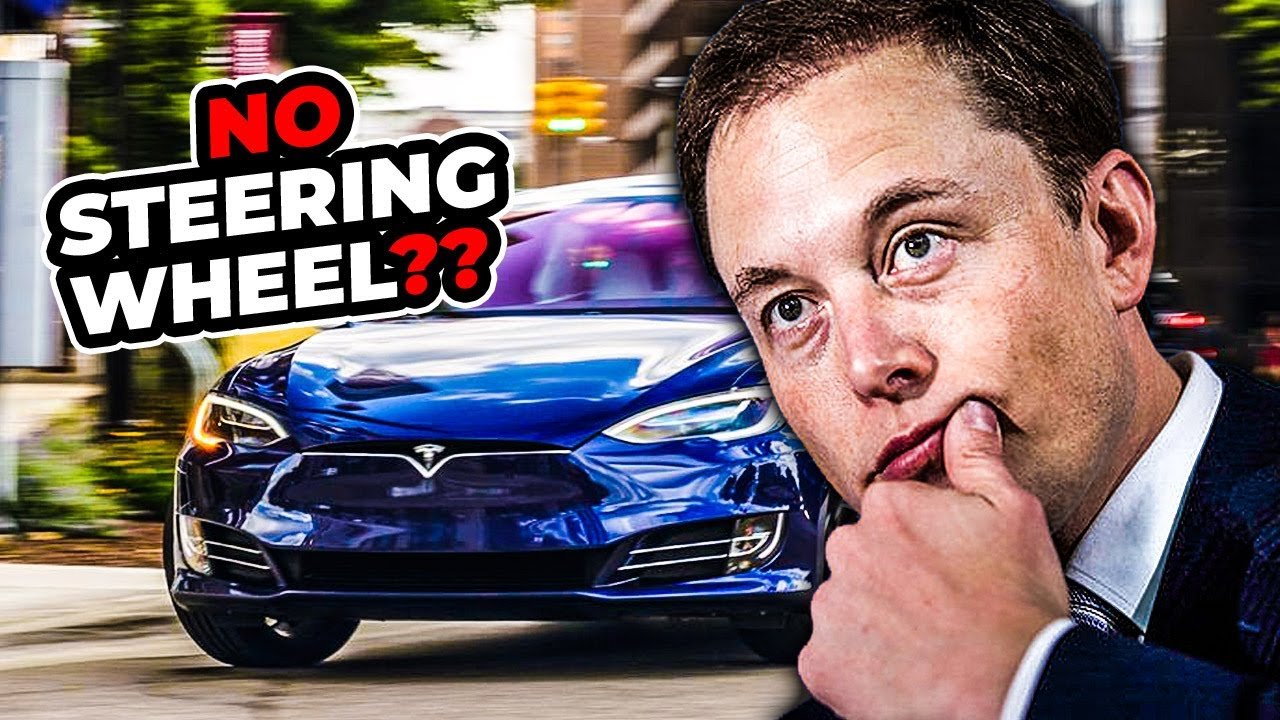 Tesla Refresh Add-On: Model S and X Round Steering Wheel OUT NOW:- The Tesla Model S and X now come with a steering wheel as a no-cost option, in addition to the yoke option that is still available.

The steering wheel, which features capacitive buttons instead of stalks, is also available as a retrofit for current owners at a cost of $700.

To begin, Elon Musk made the first announcement on Twitter that the Model S sedan and its SUV cousin, the Model X, wouldn’t have a traditional steering wheel option available in 2021. This was then clarified to mean that the steering wheel would be optional.

He recommended that buyers would either need to get accustomed to the steering yoke or purchase an aftermarket update if one became available.

However, Musk later walked back his statement after an update to the Tesla Shop revealed that the Model S and Model X in China come with a standard circular steering wheel. [This is the type of wheel that is found in the majority of vehicles and is the reason why Musk’s original statement was retracted. We know you want to know when it’ll be available. That’s coming up in a split second. Just stay with us as we get closer.]

In the past, an extra charge was necessary for patrons of Tesla automobiles who want to have a conventional steering wheel installed in their Model S or Model X.

Customers who buy these cars after 2022, on the other hand, will no longer be subject to this restriction. Capacitive buttons and controller balls that function in a manner analogous to that of a yoke have been installed in place of the stalks that were previously located on the yoke steering wheel.

[These stalks were used to control a variety of functions, including turning signals, windshield wipers, and gear selection.] Elon Musk is responsible for implementing this modification, which signifies a move away from the company’s prior strategy and the introduction of a more conventional steering column.

It’s possible that some consumers may embrace this change, particularly those who like the look, feel, and performance of a conventional steering wheel.

As already mentioned, Tesla has decided to offer a round steering wheel retrofit for the Model S and Model X after all. This retrofit will be available starting in March 2023 for a cost of $700, and includes installation.

It is important to note that this retrofit does not include the stalks typically found on vehicles with conventional steering wheels and are used for various functions such as turning on the wipers or signaling while driving.

This means that customers who choose to switch from the yoke to the round steering wheel will have to use the touch screen or other controls in the vehicle to perform these functions.

It is possible that the company received requests from customers for a more traditional steering wheel option or that they simply wanted to offer more flexibility to buyers of the Model S and Model X.

AVAILABILITY OF THE YOKE

The unconventional wheel’s design, which resembles a yoke, caused significant controversy and garnered significant media attention. Some people praised the unique design, while others expressed concern about its safety and feasibility.

This latest innovation from Tesla, the retrofitted steering wheel, is expected to be well-received by fans of the brand and car enthusiasts alike. The ability to have their vehicles styled by themselves and feeling a sense of control will be a highly attractive feature for many drivers.

This new development is a testament to Tesla’s ongoing commitment to pushing the boundaries of EV technology, and it is likely to have a significant impact on the industry as a whole.

The combination of convenience and control offered by the retrofitted steering wheel is likely to be a game-changer, and it may inspire other automakers to follow suit with their own driving solutions.

The response to Tesla’s yoke-style steering wheel was mixed. While some people saw it as a safety hazard, others praised it for providing a clearer view of the dashboard. [Elon Musk defended the change in a tweet, saying that ” I’ve been driving with the yoke for a while & it’s great imo. Progressive steering would require complex gearing or drive-by-wire without direct mechanical link. Will aim for that in a few years.”]

Additionally, some people in the UK have questioned the legality of the yoke design, and it is uncertain if it will be allowed to be sold in the country. The United States Department of Transportation has approved the yoke steering wheel, making it legal to use and sell in the United States.

While they figure out what to do with the Models X and S, let’s focus our attention on the CyberTruck – everyone’s favorite. There are recent developments that signal a possible start of productions in the coming months.