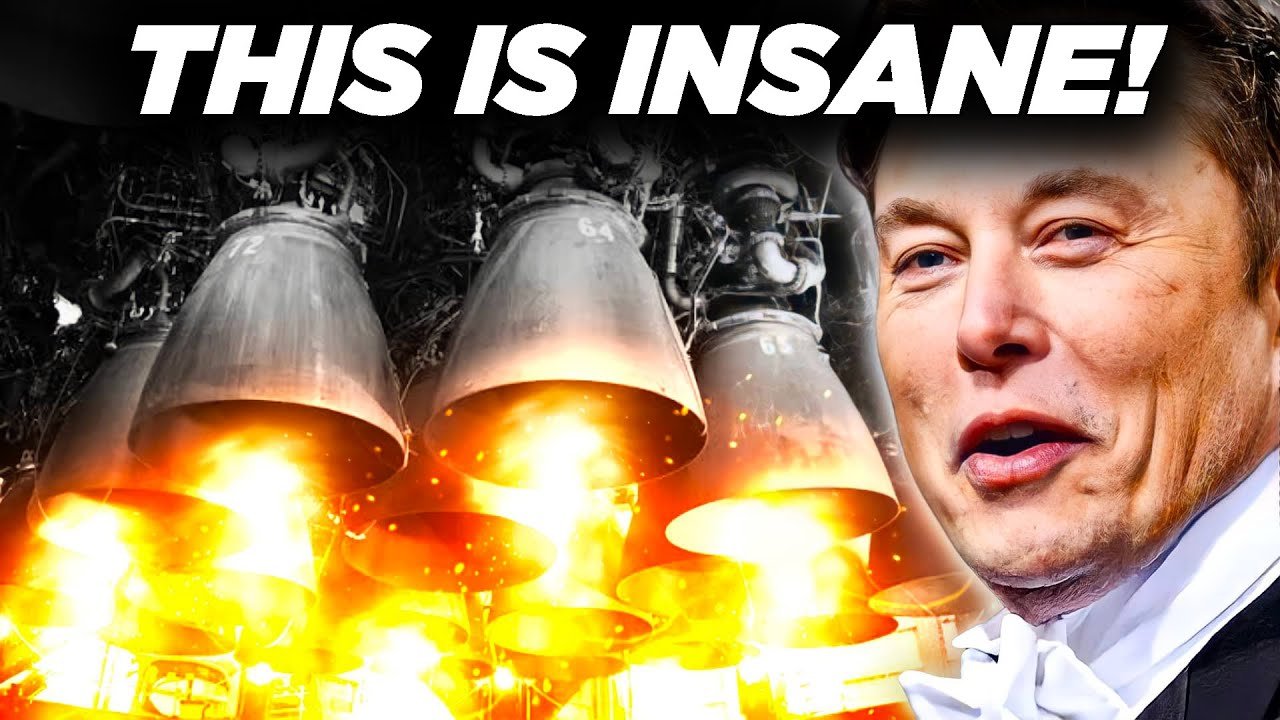 Hello everyone, and welcome back to Liftoff. At this point, we can all agree that SpaceX is on the verge of achieving something that has never been achieved before. The company has managed to transform the space industry with so many new developments going on.

But before they can launch the rocket, there are a couple of things that the company has to do first. Space Exploration Technologies Corporation, or SpaceX, has recently lifted the super-heavy booster prototype of itsStarship next-generation rocket with a crane at its testing facility in Volca Chica, Texas.

This is part of its launch campaign for the Mars rocket, which is expected to launch into orbit soon. However, this rocket takes a different approach from the company’s famous Falcon Nine rockets. As opposed to the Falcon Nine rockets which are assembled before being sent out to the pad, SpaceX is planning on lifting the two pieces of the starship on the launch pad itself.

For them to achieve this, they’ve assembled a massive crane structure that will do this work. The Starship’s operational profile includes SpaceX landing the boosters on the pad, refurbishing them, and making some minor repairs in preparation for the next flight, then finally lifting the spaceship on the booster.

The super-heavy was taken to the pad sometime earlier this week, and it’s the very first prototype that is nearly fully assembled. Most SpaceX supporters hope that this will be the one to make the rocket’s first-ever launch attempt later this year. Before we find out more about the static fire tests that are ongoing for the Starship, let’s take a look at the static fire tests being carried out by SpaceX.

SpaceX’s current and most famous rocket, the FalconNine has been used a lot of times to take satellites and astronauts into orbit and the International Space Station, respectively. The rocket is powered by nine Merlin engines which are capable of lifting payloads as heavy as 23 tons into low Earth orbit.

Let’s take a look at the power that these two rockets will give off. The Falcon Nine’s Merlin 1D plus the engine is powerful enough to generate about £221,000 force of thrust. However, the Raptor two engines which are installed on the Starship will be capable of giving off about 510,000-pound-force of thrust.

This is more than twice the force produced by the Merlin engines. In addition to more power, the Starship is also going to use more engines to power it. Unlike the Falcon Nine, which uses nine engines, the Starship’s super heavy booster will make use of 33 Raptor Two engines.

With this much power, the rocket will be capable of lifting as much as 100 tons to low Earth orbit, which is more than five times what the Falcon Nine can launch. Even SpaceX’s most powerful rocket. At the moment, Falcon Heavy is not capable of lifting this much.

The Falcon Heavy can launch about 64 tons too with the help of 27 Merlin engines. The Raptor two engines to be used on Starship are some of the most efficient and powerful engines ever to be built now that the company has been given the green light.

With the completion of an environmental review by the FAA, SpaceX is now moving at full speed to test the largest rockets ever. This means that before they can launch the massive rocket, they have to test the Raptor’s two engines. As we’ve seen before, the RaptorTwo engines are more powerful.

But what’s the secret behind this? These powerful engines are designed to use the propellants that initially pump the fuel into the combustion chamber. With these engines, SpaceX has changed the way that they set the engines, fuel, and oxidizer on fire.

We will see the difference between these engines and the Falcon Nine’s Merlin engines. The Merlin rockets mostly work by injecting chemicals with the fuel and oxidizer. However, for the Raptor engines, the whole mechanism has been changed.

They will use spark-based ignition, which follows the same principles as the sparkplugs that are used on traditional cars. These igniters will give the fuel oxidizer mixtures the first push, and once the whole reaction starts, it will keep going on its own until SpaceX decides to turn off the system.

To be more precise, the Raptor engines will use dual-redundant torch igniters. This was explained by the founder and CEO of SpaceX, Elon Musk, back in 2019. But what exactly is this? Well, in simple terms, think of a traditional spark plug that’s used in both rocket engines in cars, but a more advanced one.

Before the primary combustion continues in the main combustion chamber, these igniters will light the fuel and oxidizer in the rocket engine. Torch igniters seem to be the perfect fit for Starship’s operational profile. Because they can start multiple engines at once.

They are even better for those engines that are at high altitudes. Once the fuel oxidizer mix has been set on fire by the spark, the spark plug will then turn itself off as the torch of flame continues to flow. This will save the engine the work of firing the plug several times to keep it burning.

It will also ensure that the mixture inside the primary chamber does not go back into the ignition assembly and cause uncontrolled disassembly. The material of choice for these igniters is copper, mainly because of its higher thermal conductivity.

SpaceX recently took the latest super-heavy booster to the launch pad in Boca Chica, Texas, about a week ago. Soon after the booster arrived, it was lifted by the massive crane on the pad. The booster stands at a height of about 270ft, and it has a diameter of 30ft, according to Elon Musk.

With these dimensions, the massive booster is expected to weigh about 200 tons. Earlier this month, Elon Musk’s Space Companyproceeded with its plan to conduct an orbital test launch of Starship. This came after the Federal Aviation Administration completed an environmental review of the facilities.

Furthermore, as much as SpaceX is carrying out static fire tests of its rockets, which involves testing their engines on the ground along with low-altitude flight tests, it will still need additional approval from the FDA to launch the vehicles into orbit.

Now that we’re on the topic of static fires, it seems as though SpaceX is moving faster than ever. But then again, this is not something new coming from them.

According to a purported marine safety bulletin issued by the United States Coast Guard on Friday, people were being informed that from June 27 to June 30, the area around SpaceX’s facilities would be declared a hazard area from 10:00 A.m.From 10:00 P.m.In addition to that, the local authorities announced that road closures for the Boka Chika highway and beach would be established on June 27 and June 28.

These road closures would also be at the same time as the hazard area declaration. Given the massiveness of the Starship rocket, we can all agree that a static fire test is very crucial. After all, this is not like any other rocket.

With the test, SpaceX can also become more comfortable with all the complex operations that are involved. These mostly include those that lead to the feeling of the rocket. But even more importantly, because of the tests, the company can check the relevant systems on the booster and double-check them to ensure that they’re working perfectly.

There was once a similar test, and because of it, the company realized that there was a fuel pipe on the same booster that had deformed. Following this discovery, SpaceX immediately fixed it and it was good to go.

At this point, we can say that SpaceX is almost fully prepared for the orbital Tesla of Starship, the greatest rocket ever made, and once they have the license from the FAA, they will launch it immediately. What do you think of the most recent test of the Raptor engines?