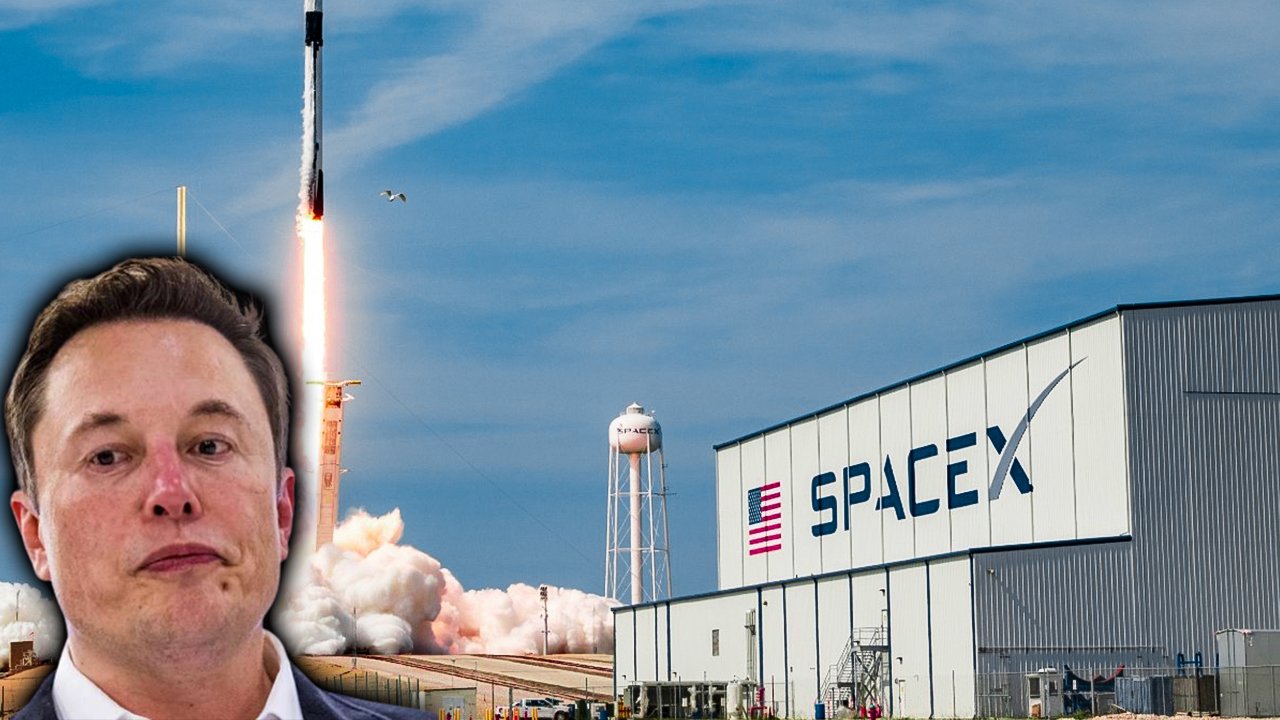 SpaceX employees file lawsuit alleging they were fired for criticizing CEO Elon Musk?:- Latest in a series of cutbacks that have seen thousands of jobs eliminated from the social media company since his takeover.

During our talk more about what went down with one of those employees. First of all sorry to hear about the loss of your job. But can you explain to us what you are and why you and your colleagues rope this letter?

I would say SpaceX has a long history of handling sexual harassment complaints within the company. You can look at examples written last year of several former SpaceX employees and women employees who reported instances of sexual harassment.

That went unaddressed by the human resources department. Additionally, SpaceX has this emphasis on the mission of reaching mars as soon as possible.

Though a noble goal managers use this sort of end justifies the means philosophy to allow them to turn a blind eye to this ongoing mistreatment and harassment and abuse that has been previously reported by my colleagues. Much of this is directly encouraged by the words and actions of CEO Elon musk.

Wondering about the timeframe here. How soon after the letter began to circulate were you fired? It was within 24 hours essentially. We posted the letter on June 15th I believe. On June 16th, 4 other employees were terminated for involvement in the letter.

What went through your mind at that point? honestly kind of shocking in terms of how brazen their reaction was. Especially considering we had gotten a lot of positive reception on many of the points that were within the letter before its release.

It was honestly shocking to see that sort of reaction from an organization that prides itself on having employees speak up about any issue whether technical cultural or just do you all believe that you were fired by musk himself? In other words, he said it in motion.

What were some of the comments or tweets that felt that you had to do this and that you had to undertake this? Essentially put out this letter? I would say given the accelerated nature of the firings as well as a more recent example at Twitter and other loan companies.

I have no direct knowledge of Elon musk’s involvement. I would not be surprised if he was spending was of the things that you and your colleagues felt he had said or done or tweeted that made you realize you needed to put out this letter?

I would say there are many public statements from him on Twitter and just in general concerning joking about the allegations that were made against him this insider article is with respect to his sexual harassment of the SpaceX flight attendant.

There are a lot of stories out there of course about Elon musk. From your perspective based on your own experience and what you saw, how would you describe Elon musk’s leadership style? I would say it is very much off-the-cuff.

All focus on that mission at least at SpaceX of getting to mars as quickly as possible. This allows him and also sets an example for management within the company to ignore anything that could potentially get in the way of that mission.

Whether that is federal labor laws the sexual harassment of women within the workforce or another kind of similar mistreatment of workers.

What has been the response from SpaceX since the suit was filed? I have not personally seen anything from them. As of yet. I know employees within the company are still fearful of talking about and advocating for these issues since the firings.

It seems like the goal of these firings was to have the effect of silencing the workforce in maintaining the status quo. So that is very much still at play for my former colleagues within the company

Ultimately what do you hope comes out of this suit? Do you think that bringing light to the culture could change things at SpaceX? I think this is one of the many steps that will be necessary for bringing about positive change in the company.

Thanks for reading till the end. Comment what your opinion is about this information:– “SpaceX employees file lawsuit alleging they were fired for criticizing CEO Elon Musk?”