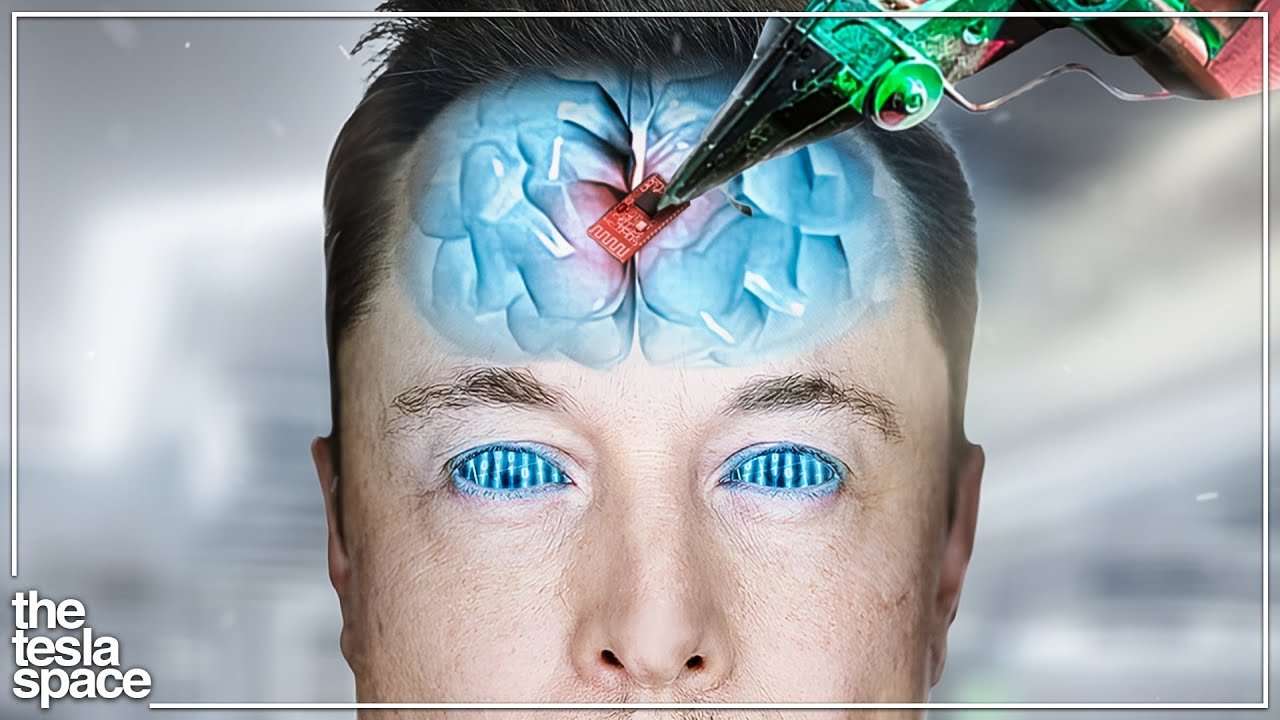 The co-founder of Elon Musk’s brain chip startup Neuralink has unveiled a visual prosthesis for blind patients as part of a new project.

The Science Eye aims to target two forms of severe blindness that currently have no cure, ultimately acting as a brain-computer interface (BCI) by transmitting information through the wearer’s optic nerve.

Science Corp takes a different approach to Neuralink, using photonics to pass data through the optic nerve instead of a hole in the skull.

The device is currently being developed to target retinitis pigmentosa (RP) and dry age-related macular degeneration (AMD), both of which can lead to severe vision loss.

According to Mr. Hodak, future versions of eye implants could replace glasses and even serve as virtual reality goggles.

The company believes the first images seen by patients fitted with the device will look “significantly different” from the non-visionary experience as vision.

“It’s something we think will improve as we learn more — much of this neuroscience is difficult to do in animals — but even so, we’re looking forward to our (future) early patients,” the firm said. also hope to restore important freedoms.”

“Our primary focus is on demonstrating sufficient safety data in animals so that we can begin human-clinical studies, which are the first step toward an eventual commercial product.”

Science claims there are no basic research problems standing in the way of commercializing the technology, with hopes of bringing it to market “in the not-too-distant future”.

Thanks for reading till the end. Comment what your opinion is about this information:– “Neuralink co-founder Max Hodak unveils cyborg eye prosthesis to cure blindness”