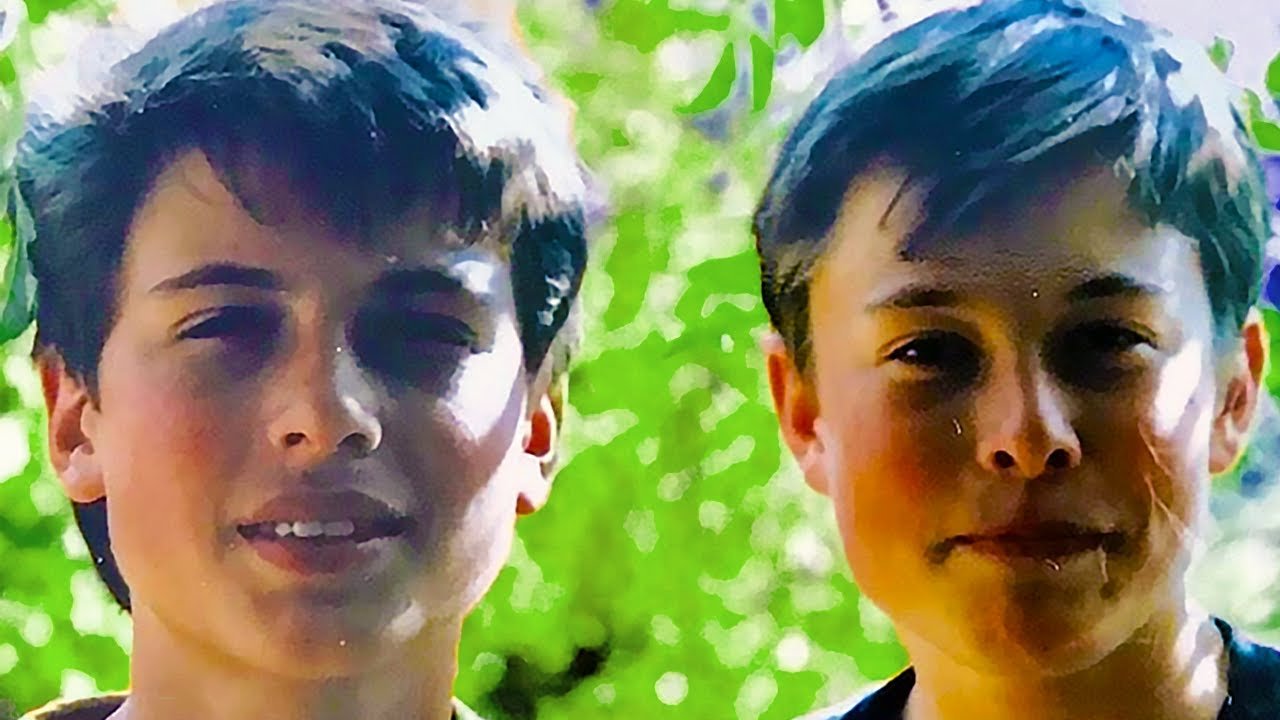 Elon Musk’s Forgotten Billionaire Brother: Kimbal Musk: The world is appreciating Elon Musk for his groundbreaking achievements in the space and automobile sectors, but no one is aware of the incredible work of his forgotten billionaire brother, who changes the world in a different style!

Join us as we explore how Kimbal Musk differs from his brother Elon and what kind of groundbreaking inventions he is working on.

Kimbal Musk works as a venture capitalist, restaurateur, environmentalist, and philanthropist. Kimbal is mainly regarded as a “global social entrepreneur” for his efforts to make America a country where everyone will have access to real food.

With a humorous nature, Kimbal Musk is a kind of funny person who often wears a cowboy hat. According to him, he wears a hat because it looks good on him. So, he never minds what people say about his hat.

With an estimated net worth of over $700 million dollars, he’s not as rich as his brother Elon, but what he’s doing is a sure sign that he’d be on the list of wealthiest people very soon. For his outstanding and creative achievements, Kimbal Musk was named one of the Most Creative People in Business by Fast Company Magazine.

In March 2017, Kimbal Musk was also named the social entrepreneur of the year by the Schwab Foundation. Kimbal is dramatically changing the whole dynamic of American farming by intimating the city dwellers to be full-time or part-time farmers.

He is innovating the entire agriculture sector. His meritorious work and tussle to sustain the food supply will definitely play a vital role in maintaining human s living. More on this later. The early life of the Musk brothers was very simple, and they grew up with their sister Tosca and many of their cousins.

Being a younger brother of Elon, Kimbal was a brilliant kid who competed a lot with his brother during high school. Kimbal’s mother, Maye Musk, is a famous dietician, while his father had his own engineering practice.

After completing high school studies in Pretoria, South Africa, Kimbal moved to Canada to meet up with his brother in Ontario. Having a profound interest in business studies, he enrolled at Queen’s University to pursue his future in Business Administration.

Even before completing his degree, Kimbal started to take part in different ventures and startups. In 1994, his very first venture was a residential painting business with College Pro Painters, and in the same year, he partnered up with his brother Elon to start their own company, Zip2.

It was an incredibly designed online city guide that provided content for the new online versions of The New York Times and the Chicago Tribune newspapers. The Zip2 project turned out to be a highly profitable endeavor that gradually emerged Kimbal as a successful software and technological investor.

In the early 2000s, he decided to add a new page in his career by starting to attend the French Culinary School in New York. With his genius mindset and exceptional business approach, he collaborated with some investors, and together, they launched The Kitchen Boulder, an award-winning restaurant in Boulder, Colorado.

The project Zip2 gave him so much motivation to become a prominent investor in the software and technology industry. With his brother Elon, Kimbal invested in a new venture named X.com an online banking and financial service platform.

In the first quarter of 2000, the big company Confinity announced to be merged with X.com, and within no time, X.com decided to dismiss all other internet banking operations except PayPal money service. In 2001, the company itself was renamed PayPal.

With eBay being one of the leading online e-commerce corporations of that time, the duo sold X.com to eBay for almost 1.5 billion dollars in stock. This was just the beginning for the Musk brothers. The more money they earned, the more passionate they became.

After this successful venture, Elon started to pursue his future in the energy sector while on the other hand, Kimbal went to New York to study culinary arts at the famous French Culinary Institute.

After graduation, Kimbal and his wife, Jen Lewin, went on a road trip across the US to search for a perfect location to set up their restaurant. Before selecting the final location in Boulder Colorado, the couple visited places like Chicago, San Diego, and Los Angeles, just to name a few.

This shows Musk’s utmost efforts and passion for his business which was the start of a new and successful journey. In April 2004, Musk and Lewin contracted with Chef Hugo Matheson and finally opened The Kitchen Boulder, a perfect community bistro.

Initially, they expanded it to the upper floor of the same building, adding a cocktail Lounge named The Kitchen Upstairs. In 2011, Musk’s other big achievement was the launch of an urban casual American eatery named Next Door , located right next door of Musk’s original restaurant.

Today, he owns 16 Next Door American Eatery and The Kitchen locations, including those in Denver, Boulder, and Fort Collins. To provide real and healthy food to every American, The Kitchen has now become a family of restaurants across the country.

Based on the quality of food and eating experience, various culinary outlets and organizations, including Food & Wine, Zagat’s, Gourmet, OpenTable, and the James Beard Foundation, have ranked “The Kitchen” as one of the top restaurants in the country.

Apart from his personal businesses, Kimbal Musk had been involved with the Growe Foundation since 2004 and actively working to make more school gardens in the Boulder community.

In 2011, he and Matheson founded The Kitchen Community a non-profit organization to create Learning Gardens, where children are taught different aspects of food, healthy eating, lifestyle, and environment.

To promote the learning garden activities, Musk has designated a portion of sales from each of The Kitchen restaurants. After seeing Kimbal’s work, Rahm Emanuel, the mayor of Chicago, donated $1 million on behalf of his city so that Musk and his organization could build 80 gardens there.

While his brother Elon Musk is exploring the other planets to find some better space to live and constructing a tunnel for autonomous vehicles, Kimbal Musk’s ideas are engrained in a much more immediate crisis the food shortage.

No doubt he’s on the board of both Tesla and SpaceX, but his preference would be Square Roots, the urban farming startup that Kimbal co-founded with his entrepreneur friend Tobias Peggs.

According to a UN food- and agriculture- organization research, almost one-third of the world’s food supply is wasted. With the exponential growth rate of the world’s population, the shortage of food and other living resources is a common prediction.

To create some more reliable food growing techniques, square roots is striving to build campuses of climate-controlled, indoor, and vertical hydroponic farms that can be sustained even in a polluted city environment.

Located in Brooklyn, the company has developed stunning modules in the form of hydroponic farms in reclaimed shipping containers that can be used to grow vegetables without even needing pesticides. Until now, scientists have successfully grown mint, basil, and some leafy greens.

The stunning software-controlled modules support LED lighting and irrigation systems, which means they can be set up anywhere, including a warehouse or parking area. This enables a food maker to access fresh ingredients easily.

According to CEO Peggs, this process of producing vegetables within the accessible premises of the city will drastically reduce the chances of spoilage. Moreover, growing food in a tightly controlled environment will also enhance the quality and yield of the crops than counterparts that are grown in traditional farms.

Today, Square Roots is supplying fresh-grown herbs to almost 70 stores in New York City, which means a significant number of its next-gen farmers are city dwellers who never expected to be working in agriculture. That’s the actual vision and purpose of square roots to provide Americans with healthy and real food.

Thanks for reading till the end. Comment what’s your opinion about this information ” Elon Musk’s Forgotten Billionaire Brother: Kimbal Musk”.