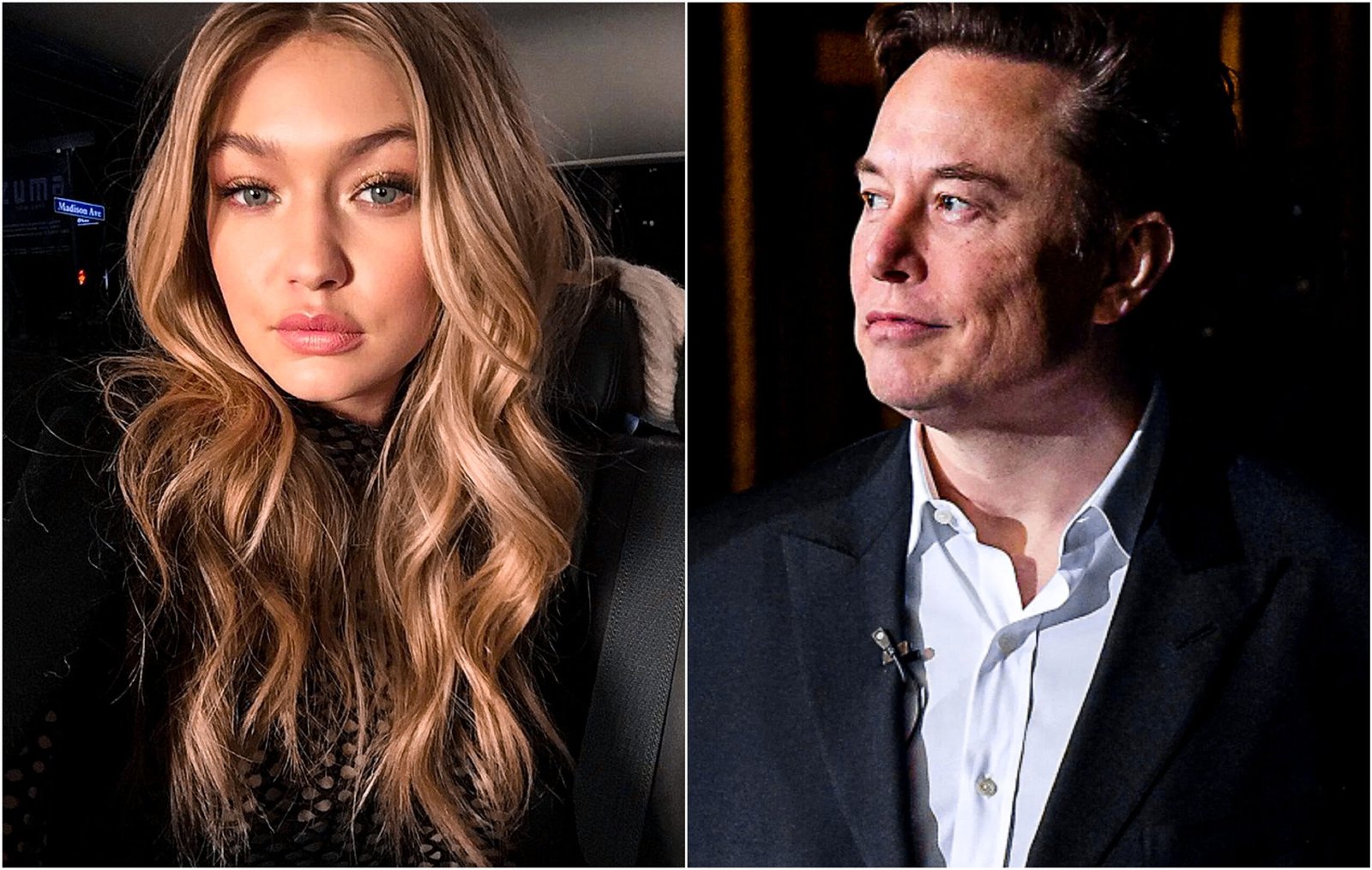 Gigi Hadid quits Twitter As It’s Not ‘Safe Place’ After Elon Musk Takeover?:- Supermodel Gigi Hadid has announced that she quit Twitter as it’s no longer a “safe place” for anyone after Elon Musk bought the platform for $44 billion.

On the heels of Twitter’s mass layoffs, the 27-year-old supermodel turned to her Instagram Story to let her 76 million followers know that she’s no longer on the micro-blogging platform.

Gigi added an apology to her fans on the platform, writing that she “loved connecting” with them “for a decade”. “I can’t stay it’s a safe place for anyone, nor a social platform that will do more good than harm,” she added.

Alongside her statement, Gigi included Human Rights Counsel Shannon Raj Singh’s tweet about being laid off from the tech giant.

Shannon’s post read: “Yesterday was my last day at Twitter: the entire Human Rights team has been cut from the company. I am enormously proud of the work we did to implement the UN Guiding Principles on Business & Human Rights, to protect those at-risk in global conflicts & crises including Ethiopia.”

Twitter fired roughly half of its workforce on November 4 with an email to staff explaining the cuts were “necessary to ensure the company’s success moving forward”.

A handful of employees moved quickly to file a class action lawsuit in federal court in San Francisco on behalf of Twitter workers, reports aceshowbiz.com.

The paperwork alleged that Twitter is letting go of staff without adequate notice, in violation of California and federal employment law. The Worker Adjustment and Retraining Notification act, or WARN, requires at least a 60-day notice before conducting mass layoffs.

Defending his decision, Musk, who announced that he’ll charge $8 a month for verified users who have a blue tick, said that “there is no choice when the company is losing over $4M/day”.

The CEO of SpaceX and Tesla further explained that anyone who “exited was offered 3 months of severance, which is 50 percent more than legally required”.

Aside from Gigi, many famous names have also decided to quit the platform, including Sara Bareilles, Toni Braxton, Mick Foley, and ‘Grey’s Anatomy screenwriter Shonda Rhimes, since Musk officially became the owner and CEO of Twitter on October 27.

The supermodel shared on her Instagram Stories that she has left the social media platform, citing safety concerns for those on the platform following Elon Musk’s Oct. 27 acquisition of the social network.

“I deactivated my Twitter account today,” Hadid wrote on Nov. 6. “For a long time, but especially with its new leadership, it’s becoming more and more of a cesspool of hate & bigotry, and it’s not a place I want to be a part of.”

“Only sorry for the fans, who I’ve loved connecting with for a decade via Twitter,” she continued, “but I can’t say it’s a safe space for anyone, nor a social platform that will do more good than harm.”

Musk, who bought the company for $44 billion, has been open about transforming Twitter into a place “where a wide range of beliefs can be debated healthily, without resorting to violence,” he tweeted on Oct. 27, while also pledging that the website will not become a “free-for-all hellscape, where anything can be said without consequences.”

“Not hanging around for whatever Elon has planned. Bye,” TV producer Shonda Rhimes wrote on Oct. 29. Singer Sara Bareilles echoed the sentiment, stating on Oct. 29, “Welp. It’s been fun Twitter. I’m out. See you on other platforms, peeps. Sorry, this one’s just not for me.”

Thanks for reading till the end. Comment what your opinion is about this information:–  “Gigi Hadid quits Twitter As It’s Not ‘Safe Place’ After Elon Musk Takeover?”