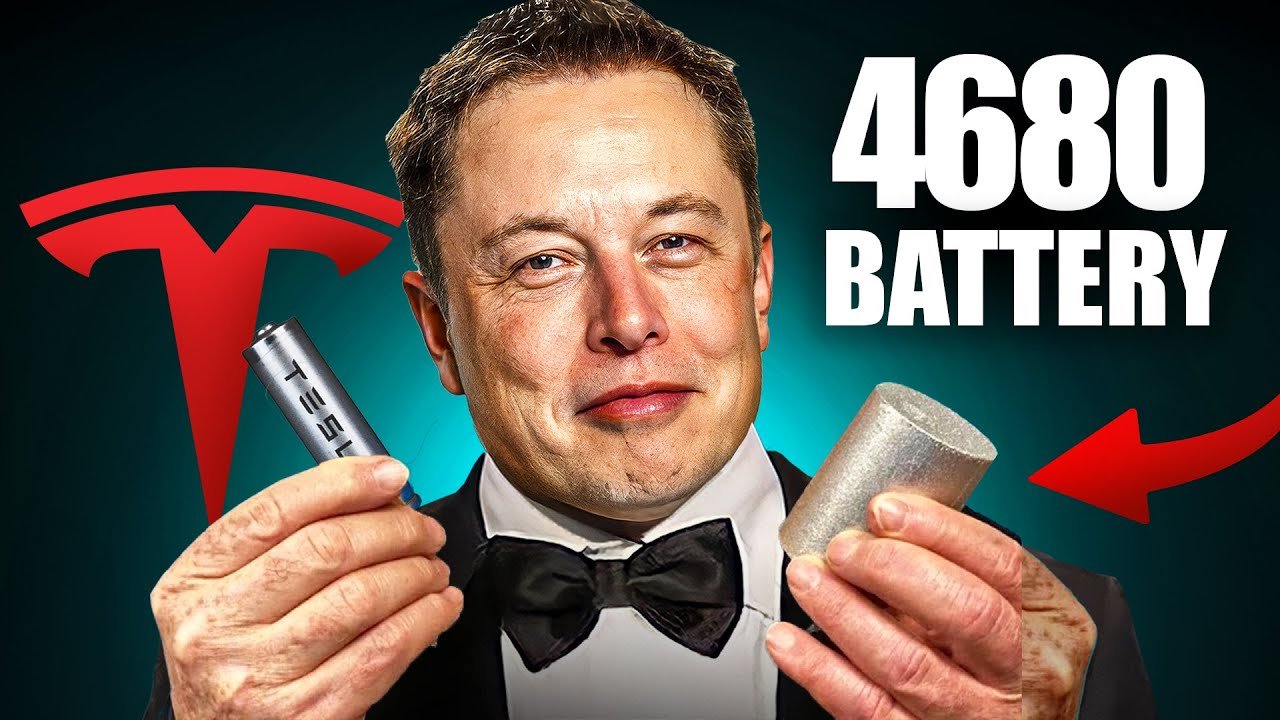 GAME OVER! Tesla’s Insane New Battery Shocked Scientists? Take The First Look.:- Elon Musk knows that the key to eventually producing the product that everyone wants, a truly affordable model of Tesla, is figuring out a way to decrease the cost of the batteries that are vital to Tesla vehicles’ operation.

Elon Musk’s latest developments in battery technology in the fight to sustainably produce affordable electric transportation for years to come. Tesla’s recent supply contract with BYD (Build Your Dream), has been signed and work has already begun.

A report from 2021 reveals that an order from Tesla to the manufacturer includes the request for 10 gigawatt-hours of LFP batteries for their vehicles. Further reports confirm that the delivery of BYD’s batteries had been made in August of 2022 to the Tesla Super Factory in Berlin, Germany.

This makes the Berlin factory the first of Tesla’s factories to make use of the BYD battery design. Because of Tesla’s quick turnaround time, it takes only a month to complete manufacturing of their vehicles, meaning BYD-powered Teslas could be rolling out as soon as next month.

However, no official spokesperson for Tesla nor BYD has confirmed this. Tesla has never been shy about its determination to purchase any and every battery cell available on the market, so long as they meet its stringent requirements in terms of thickness and quality.

This caused BYD to dedicate themselves to ramping up the quality of the product they were creating. Another report suggests that Tesla’s Gigafactory in Texas is the 2nd Tesla factory to implement the use of BYD’s blade batteries.

Both future Model Y iterations and the upcoming Tesla Semi are expected to utilize the BYD product by 2023. But, what makes BYD’s blade battery better than Tesla’s current 4680 model?

According to official Tesla documents, the upcoming refresh of the Model Y, which plans on utilizing the blade batter, reveals its expected range of 273 miles per charge, which is similar to the current 4680 range. However, due to the blade’s unique footprint, using the BYD batteries will lead to an increase of roughly 50% more free space in the vehicle, reducing the vehicle’s overall weight.

The blade batteries also hold several other advantages over traditional lithium-based batteries including a lower cost, an extremely shorter charge time, and a much high safety reputation.

These new batteries can be recharged an estimated 3,000 times, which would vastly increase the durability of Tesla vehicles. Estimates suggest that the new BYD batteries will be rated for a staggering life cycle of 1.2 million kilometers, in contrast to the current batteries lasting only between 300,000 – 500,000 kilometers.

Simply put, Tesla’s current batteries have an expected lifespan of roughly 20 years. The new BYD batteries are expected to survive a lifespan of nearly 60. The BYD batteries being so much cheaper than the current Tesla battery also adds another huge benefit.

The cheaper the battery, the more savings Tesla can pass on to the consumer. In a period where inflation is seemingly unstoppable, it seems Tesla is bent on getting an affordable, mass-produced fleet of vehicles on the market.

This is another huge bonus for Tesla, as the NCM/NCA chemistry makeup is directly responsible for the stories you’ve heard about Tesla vehicles catching on fire. BYD’s blade batteries do not face these same issues. In beta testing, the blade battery returned excellent safety ratings.

Under extreme conditions, BYD batteries never caught fire and were able to survive extreme conditions. Tesla is known for its willingness to never settle and continually strive toward producing a better and more sustainable product line.

Did you know that BMW And Toyota just announced Their new Hydrogen Cars which surely will make Tesla tremble? Be sure to check out this video for more info about that.

Thanks for reading till the end. Comment what your opinion is about this information:– “GAME OVER! Tesla’s Insane New Battery Shocked Scientists? Take The First Look.”