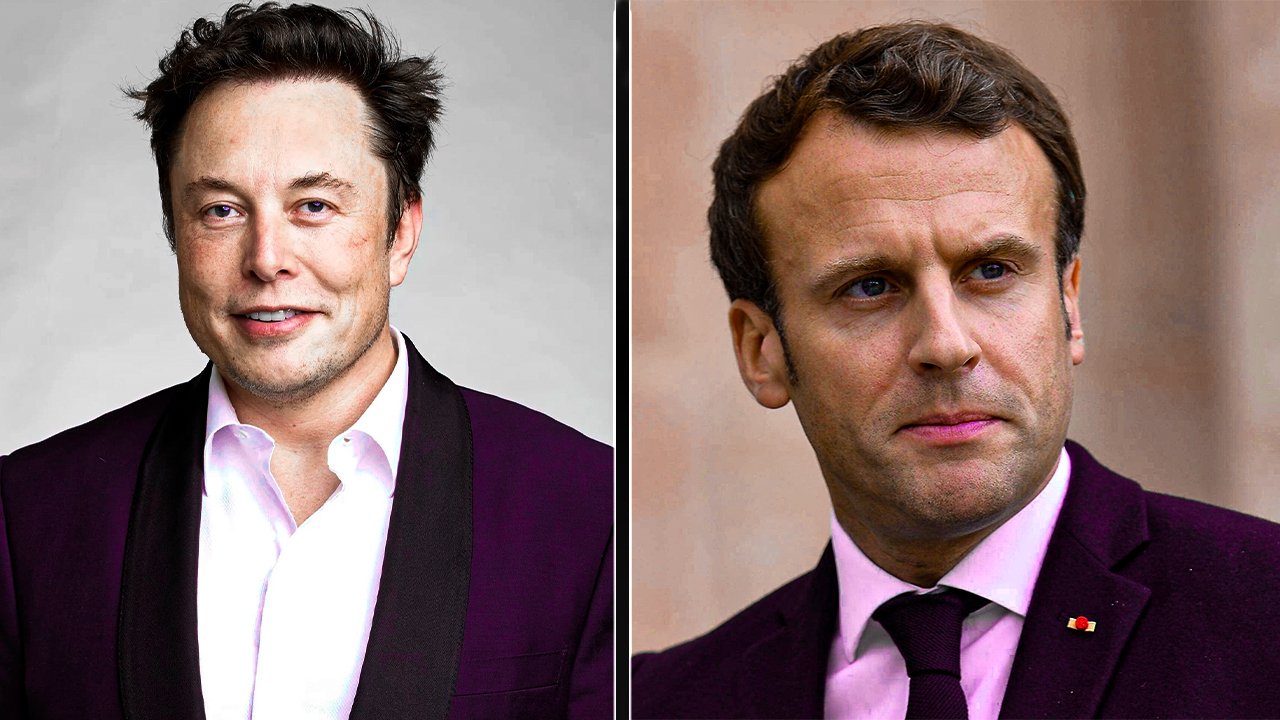 French President Macron Meets Elon Musk, Says They Had ‘Frank And Honest’ Talks:- French President Emmanuel Macron said on Friday that he had a “frank and honest” discussion with Twitter boss Elon Musk during an unannounced face-to-face meeting in New Orleans.

Macron tweeted that he expressed concerns about content moderation on the highly influential platform, which Musk, who also owns electric car giant Tesla, bought for $44 billion in October.

“I’ll say it here on Twitter because it’s all about Bluebird. This afternoon I met with (Musk) and we had a frank and honest discussion,” Macron tweeted after an hour-long closed-door sit-in. At the New Orleans Museum of Art.

“Transparent user policies, significant reinforcement of content moderation and protection of freedom of speech: efforts must be made by Twitter to comply with European regulations,” Macron said.

The meeting comes as Musk faces pressure over his plans for Twitter and the site’s ability to moderate hate speech and illegal content.

Musk has furloughed thousands of employees since taking control of the company, drastically downsizing the teams responsible for content moderation.

The business billionaire has reinstated several accounts that were previously banned for violating its content rules, including those of former US President Donald Trump.

The world’s richest man has made no secret of his fierce opposition to health restrictions imposed to fight the pandemic, especially when they meant the temporary shuttering of his Tesla factory in California.

Macron criticized Musk for the change in policy last week, as Covid-19 infections in France are rising rapidly. Musk, who has described himself as a “free speech absolutist”, has seen advertisers keep their distance from the site, depriving Twitter of its main source of revenue.

President Emmanuel Macron visited New Orleans, a symbol of historic Franco-American ties, on Friday to promote the French language and conclude his state visit to the United States.

The French president, on the third day of a US trip that included a grand reception at the White House the night before, walked around New Orleans’ historic French Quarter – and had an unannounced one-on-one meeting with Twitter boss Elon Musk.

Macron said the two had “frank and honest” discussions during the hour-long meeting, and conveyed his and Europe’s concerns to Musk about content moderation on the influential forum.

Macron arrived in the iconic Louisiana city to a colorful welcome by a jazz band on the tarmac at the airport before walking the lively streets of the French Quarter with his wife, Brigitte.

Taking off his jacket, Macron walked beside New Orleans Mayor LaToya Cantrell, shaking hands with well-wishers and smiling widely. She briefly interacted with women holding placards in support of the protests in Iran.

During an impromptu press briefing, he praised the “land of creolization” where “French is loved,” and later announced a program to broaden access to French language training.

He said in Washington that he wanted to renew the image of French in the United States, where it is “sometimes seen as elitist.”

Before leaving Washington on Friday, Macron attended a breakfast with representatives of digital companies, during which he listed the steps he has taken since his first term to “make France the leading European country in technology”, according to Elysee. Missed “all efforts”.

Once a French colonial city, New Orleans was sold to the United States by Napoleon as part of the Louisiana Purchase of 1803, and Macron has called it “the quintessential francophone land”.

In addition to celebrating French-American relations, Macron paid tribute to the victims of Hurricane Katrina, which killed more than 1,800 people in and around New Orleans and caused billions of dollars in damage in 2005.

The visit came on the heels of a lavish dinner hosted by President Joe Biden at the White House, which was headlined by Jon Batiste, a master jazzman who comes from a family of New Orleans musicians.

Thanks for reading till the end. Comment what your opinion is about this information:– “French President Macron Meets Elon Musk, Says They Had ‘Frank And Honest’ Talks. Why?”