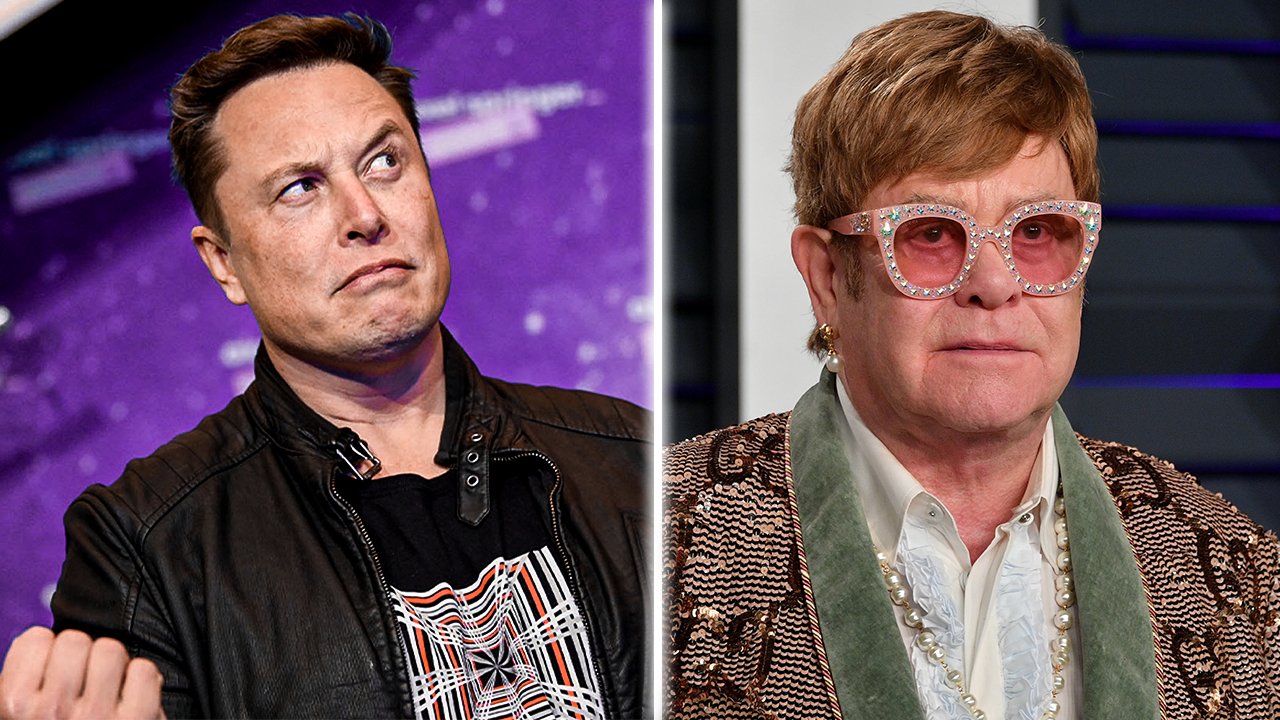 Elton John Quits Twitter Over “Misinformation”, Elon Musk Responds:- The platform announced about two weeks ago that it would no longer implement a policy to combat misinformation about the COVID-19 pandemic.

Los Angeles: Music legend Elton John has decided not to use Twitter anymore, citing “misinformation”. The singer-songwriter shared the news in a statement posted on the microblogging site.

John tweeted, “Throughout my life, I’ve tried to use music to bring people together. Yet it saddens me to see how misinformation is now being used to divide our world.” being done.” is being used.”

“I have decided that I will no longer be using Twitter, given their recent policy change, which has allowed misinformation to flourish unchecked,” he added.

The platform announced about two weeks ago that it would no longer implement a policy to combat misinformation about the COVID-19 pandemic.

In response to John’s post, Twitter CEO Elon Musk tweeted that he hoped the singer would return to the stage soon.

“I love your music. Hope you come back. Is there misinformation you’re worried about?” Musk wrote.

John’s departure comes as Twitter remains at the center of several controversies, notably antisemitic posts on the platform by Kanye West and Kyrie Irving.

Which were criticized by the Anti-Defamation League, Ari Emmanuel, LeBron James, and many others. Was.

Thanks for reading till the end. Comment what your opinion is about this information:– “Elton John Quits Twitter Over “Misinformation”, Elon Musk Responds”