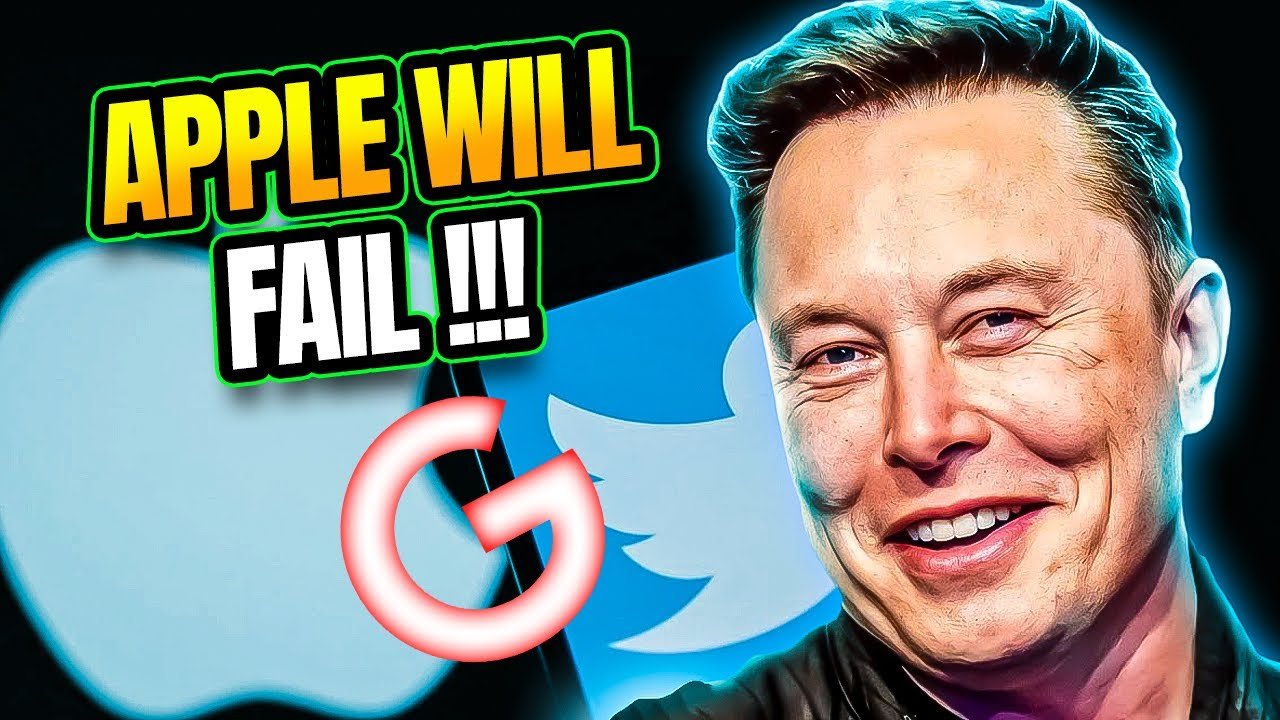 Apple & Google: Twitter Subscription will Fail without us | Why Elon Musk makes the first move?:- Twitter has been in the news for all the wrong and maybe, in your opinion, right reasons following billionaire Elon Musk’s takeover.

But the social media app’s continuous running and survival are highly dependent on two major tech companies; Apple and Google. Shows you why Twitter subscriptions may have a hard time without Apple and Google.

Elon Musk has been very clear when it comes to increasing Twitter’s revenue. If you have been following the news critically, these plans included massive layoffs of about half of Twitter’s employees, including some top executives.

Musk appeared to believe that firing about 50% of the company’s total workforce would slash costs, but he later found out the hard way that it is much easier said than done. Twitter has been in existence for a while now, and that is also because of gatekeepers such as Apple and Google.

Let’s look at the first reason why it is almost impossible to ignore the tech giant’s importance in the whole new takeover. Elon Musk reportedly suggested that twitter’s blue verification marker should be sold at $20.

This has already been taken back, and we expect to see the rollout of the social media’s plans to relaunch its paid subscription services at $8 per month on November 29. The initial rollout, although delayed, has been scheduled for a relaunch as one of the ways to generate revenue for the company.

With a majority of Twitter users accessing the platform via iPhones and Android devices, there is no telling how much effect this will have on commissions and fees.

We will give you more details on that shortly]. [Bright] It certainly doesn’t look bright for Twitter, as analysts have indicated that the major issue the social media space could have with the two tech giant companies will be its approach to content moderation.

If Twitter is unable to get this in order, Apple and Google might step in as gatekeepers. We have seen Apple and Google, for example, remove social networks like ‘Parler’ from their platforms as a result of issues with content moderation.

The social network was restored only when after it followed a series of steps to ensure it was moderating content.

Since the social media company has fired many contractors who worked on policing hate speech, misinformation, and executives who were ensuring that that effort was in place have either quit or have been dismissed.

Following Musk’s desire to increase free speech on the social media app, users witnessed a shocking increase in antisemitic rhetoric, racism, and scams, leading to the impersonation of Lebron James and many others pretending to be Musk himself.

Yoel Roth, former Head of Trust and Safety, wrote in a New York Times Op-ed on Musk, stating, [‘Even as he criticizes the capriciousness of platform policies, he perpetuates the same lack of legitimacy through his impulsive changes and tweet-length pronouncements about Twitter’s rules].

Do you think Musk’s desire for free speech will affect censorship of the social media platform? Let us know your thoughts in the comment section below. Now on to fees. Based on Twitter’s current standing, Apple and Google fees appear to affect Twitter’s revenue significantly.

According to Bloomberg, if 1% of Twitter’s estimated 250 million daily users paid for Twitter Blue through iOS or Android, it would generate approximately $72 million for Apple and $36 million for Google.

Although this yearly revenue might not mean much for tech companies, it will hurt Twitter’s revenue. Elon Musk has long criticized Apple’s fees, calling them a tax on the internet and saying they are ‘10 times higher than they should be.

Apple and Google both stand to benefit from the new Twitter Blue costs if the rollout goes well. If Musk tries to circumvent app fees, it could spell doom for Twitter because, in the past, the tech giants have shown that they are not to be messed around with when it comes to fees.

When Apple removed the Fortnite game Epic from its app store because it was circumventing in-app commissions, it showed that it did not mind parting with a source of revenue that had generated more than $100 million.

War is expected to ensue if Musk decides to offer Twitter Blue subscriptions via the web, bypassing the required fees when users sign up via the iPhone and Android apps.

Twitter could also try to do what Spotify does by taking subscriptions only on its website and not in mobile apps, which would conversely affect Apple and Google].

The app tax is a very complicated side for the social media space as it siphons potential revenue that could give the company the desperate balance it currently needs.

Perhaps, it will be interesting to see Elon Musk manufacture an alternative phone for users as some suggest he should, but what really are the consequences of such actions?

The ground appears shakier for Twitter now, especially as Apple Store head Phil Schiller left Twitter in a potential conflict between his company and Elon Musk’s Twitter. Since 2008, Phil Schiller has been on the app and has amassed 200,000 followers.

He subsequently deactivated his account amid what appears to be a conflict for both parties. Conservative commentator Liz Wheeler has suggested that Elon manufactures an alternative phone for users if the app is taken off Google and Apple app stores.

Musk replied in a tweet, ‘ I certainly hope it does not come to that, but yes, if there is no other choice, I will make an alternative phone.

We can only wait to find out how Twitter would navigate revenue generation amid Apple and Google’s brouhaha. All through, we hope both sides can come to an agreement. There is more on Twitter news as Twitter Board decided to drag Elon Musk to court.

Thanks for reading till the end. Comment what your opinion is about this information:–  “Apple & Google: Twitter Subscription will Fail without us | Why Elon Musk makes the first move?”