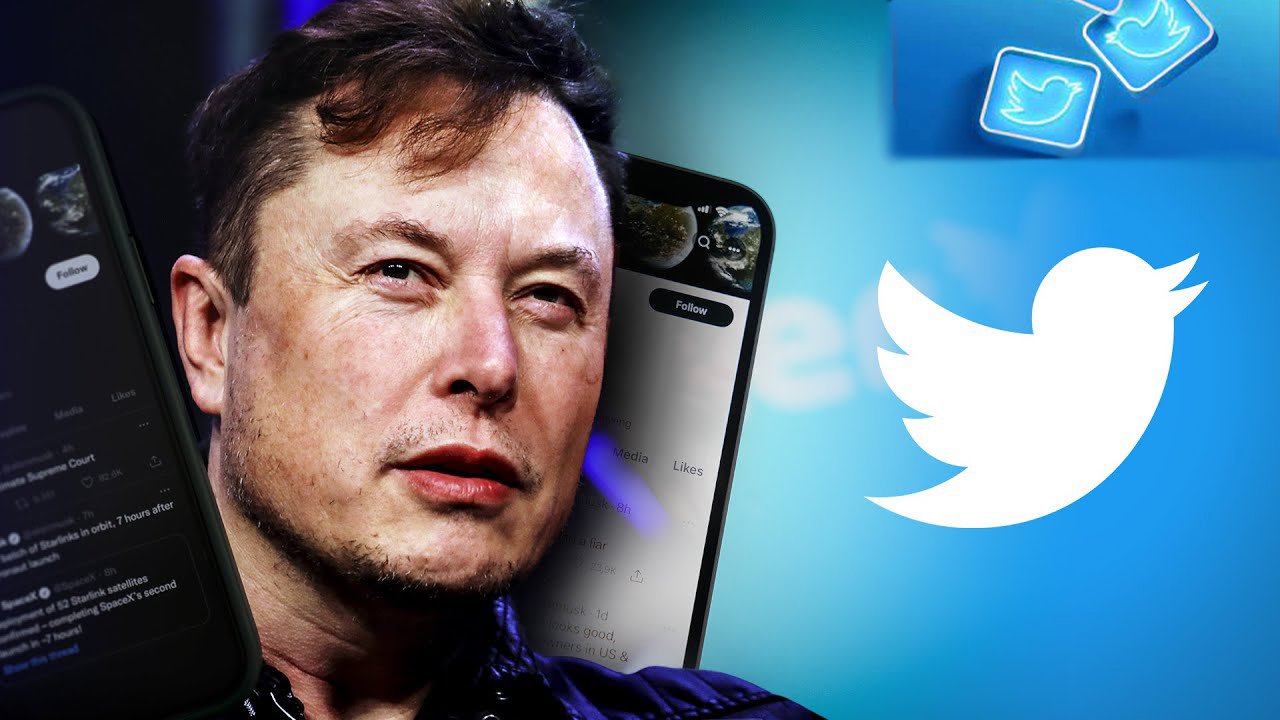 Elon Musk Tells Twitter Employees No Plans to Cut 75% of Jobs. Why?:- Take us through what we understand based on this development here. Yeah. So Elon Musk walked into Twitter’s San Francisco offices on Wednesday and spent the afternoon meeting with employees.

And then one huddle, you know, many questions were put to him. One was on the report originally from The Washington Post that he’d lay off 75 percent of staff.

Sources tell us that he denied that he would be laying off 75 percent of Twitter’s workforce and that he didn’t know where that number came from.

A lot of Twitter insiders telling me and my colleagues that he didn’t explicitly rule out layoffs, generally speaking. So it kind of adds to what we know is to be an all-hands meeting this Friday where Elon Musk will meet with the company’s staff and take questions from them.

You guys may have seen the video. He walked into the market street office carrying a kitchen sink there. And I think that the panel, that joke there was intended based on his tweet was this is happening.

You know, he’s inside Twitter HQ ahead of the deal closing. And we should all at the same time let it sink in now like what you did there. Ed? Yeah.

Well, what is Twitter in store for then? Well, with Elon Musk walking in this dramatic fashion, whether kitchen saying, you know if he’s not flat out ruling out slashing jobs, what other sort of problems could he still be facing in the next few months or so the company could face? Yeah.

I mean, we’ve reported in recent days and weeks that morale was pretty low across Twitter’s offices in San Francisco, New York, and London. Right. There’s a lot of uncertainty.

There’s been a lot of what Twitter insiders call pointless meetings, where they’re doing like these future projects and planning meetings. But they have no idea what’s going to happen with the company. That said, I think Elon Musk has been pretty detailed in what he wants to do with Twitter.

You know, he wants to open-source the algorithm. He wants to address the box issue on the platform. He wants to continue to experiment with an edit button.

You know, he wants to look at a policy where instead of outright bans on the platform, they look at kind of time-out situations.

But he’s also talked about how he wants to kind of share his successes at companies like Tesla and Space X, which is to kind of improve the engineering-type talent base and make it more efficient.

And a big part of that is how Twitter operates from a hardware infrastructure perspective right through to an engineering perspective. So, you know, I think we expect changes.

But the critical thing is that Twitter has 70, 500 employees right now, 75 percent, which would have hypothetically been a dramatic reduction of headcount down towards 2000.

And, you know, there are still a lot of people inside the building and in San Francisco that are unhappy and worried that I guess they’re now slightly more reassured that many of them, or not as many of them, will be losing those jobs as they said.

Thanks for reading till the end. Comment what your opinion is about this information:– “Elon Musk Tells Twitter Employees No Plans to Cut 75% of Jobs. Why?”