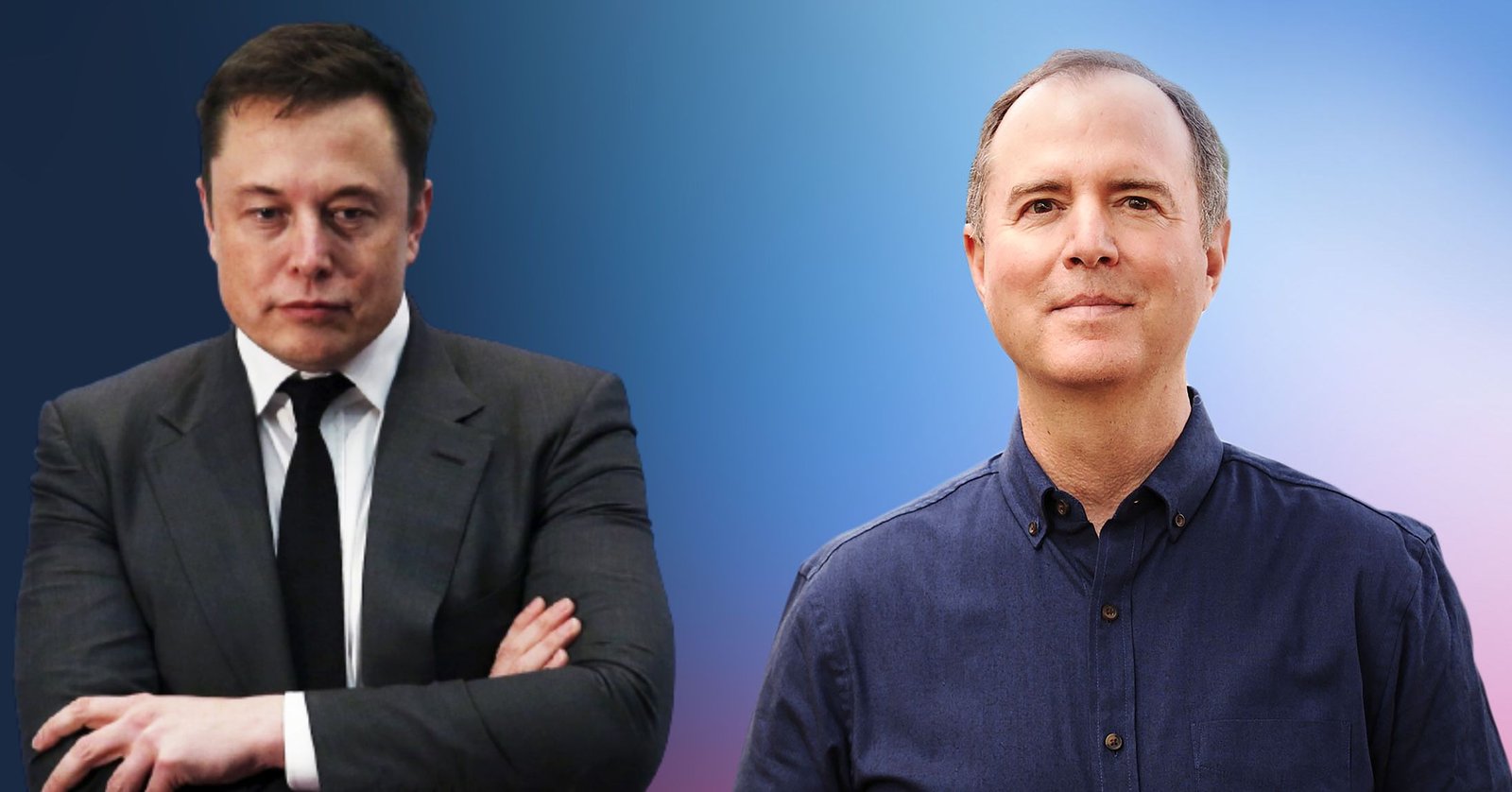 Billionaire Twitter CEO Elon Musk used his social media company on Sunday to target a lawmaker who criticized his assault on free speech.

In a tweet, Musk criticized the size of the “brain” of Rep. Adam Schiff (D-Calif.).

“Thankfully, you lose your chairmanship very soon,” Musk wrote on Sunday, referring to Schiff’s position as head of the House Intelligence Committee. “Your brain is too small.”

Schiff will step down as committee chairman after a Republican majority in the House.

For example, Musk has allowed the Twitter reinstatement of notorious neo-Nazi Andrew Anglin, a racist, antisemite, homophobe and misogynist who declared in 2018 that women “deserve to be beaten, raped and locked in cages”. “

“Musk calls himself a free speech absolutist to justify turning a blind eye to hatred and bigotry on Twitter,” Schiff wrote.

Schiff and Rep. Mark Takano (D-Calif.) sent a letter to Musk earlier this month inquiring about his content moderation strategy in light of research showing that since Musk took office in October Hate speech has spread on Twitter.

Musk insisted the data was “false”, but offered no evidence.