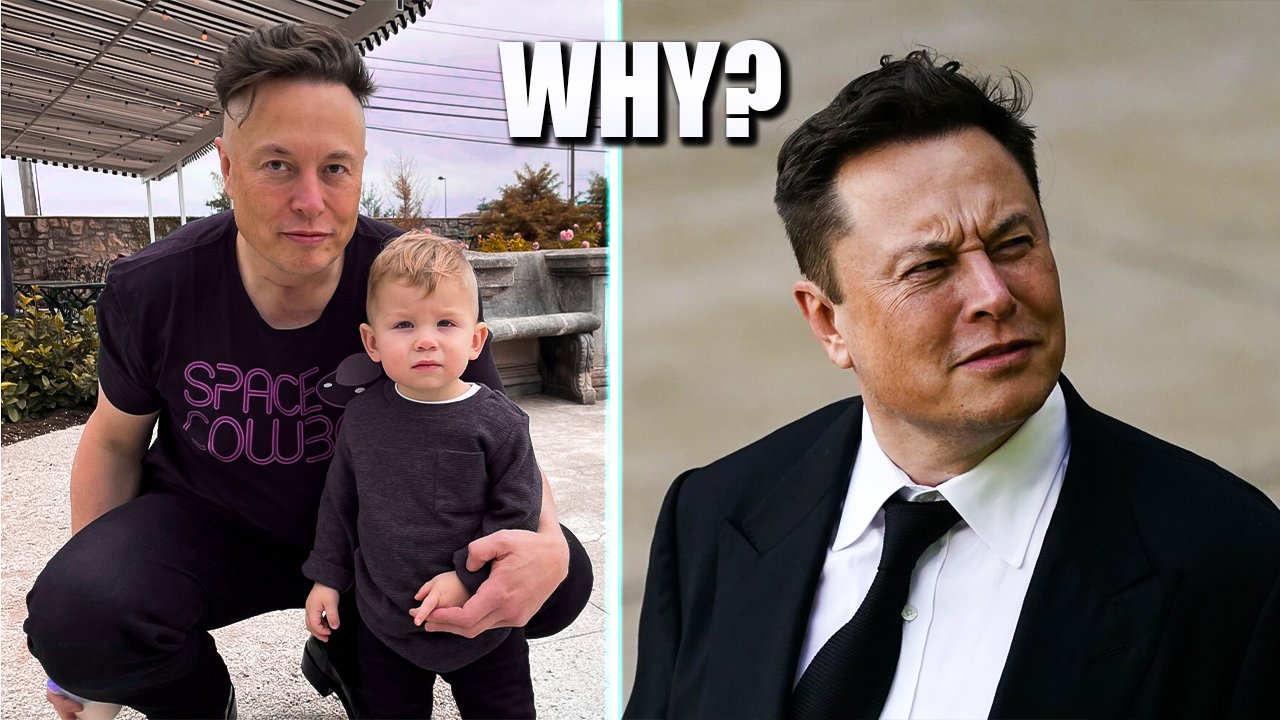 Elon Musk Says He Will Put An AI Brain Chip Inside One Of His Children In New Disturbing Comments. Why?:- Elon Musk has said that he would be comfortable implanting Neuralink chips in the brains of his children. The tech billionaire made the comments during a Q&A session at the Neuralink event.

“If you ask a question, in my opinion, would I feel comfortable doing it to one of my kids or something like that at this point,” he began.

He said, “If they’re in critical condition…let’s say if they broke their neck, would I feel comfortable doing it? I would.” “We are at the point where, at least in my opinion, it will not be dangerous,” Musk concluded.

The Neuralink event took place on Wednesday night at the company’s headquarters in San Francisco, California.

At the event, the CEO talked about the benefits of Neuralink’s brain chips in helping people with disabilities and other issues like vision loss.

“Even if someone never had sight, such as if they were born blind, we believe we can still restore sight,” Musk said.

The SpaceX founder also revealed that he will have his brain implanted with a Neuralink chip.

At the moment, the company has not moved forward with human trials, although they received approval from the US government in 2021.

Neuralink’s journey:- Musk co-founded Neuralink in 2016 and has long been open about the technology’s potential to help people with paralysis.

Musk has said in the past, “It will enable a paralyzed person to use a smartphone with their brain faster than a person who uses a thumb.”

The billionaire CEO also promises that later versions of brain chips will be able to “separate signals from Neuralinks in the brain to Neuralinks in the body’s motor/sensory neuron clusters, thus, for example, enabling paraplegics to walk again.” Will be.”

To date, a Silicon Valley company has successfully implanted artificial intelligence (AI) microchips into the brains of macaques and pigs.

However, unlike major competitor Synchron, the company is yet to start its clinical trials after announcing it earlier this year.

Neuralink has also come under fire for the death of 15 monkeys that it used in its animal tests.

One agency, the Physicians Committee for Responsible Medicine, also filed a complaint against Neuralink earlier this year for torturing the monkeys.

Since the complaint became public, thousands of people have taken to the social media platform to call out Musk.

“Every article I read about Elon Musk is about how one of his ventures was a catastrophic failure. The SpaceX explosion, the Tesla crash (and explosion), that stupid tunnel, and now the Neuralink monkeys are dying. He’s not an innovator, he’s a man who tweets,” one user wrote on Twitter.

“Tesla cars hitting people and running stop signs. Their satellites are falling out of orbit. Neuralink killed most of the monkeys. I think Elon Musk sucks at this,” said another user.

Thanks for reading till the end. Comment what your opinion is about this information:– “Elon Musk Says He Will Put An AI Brain Chip Inside One Of His Children In New Disturbing Comments. Why?”