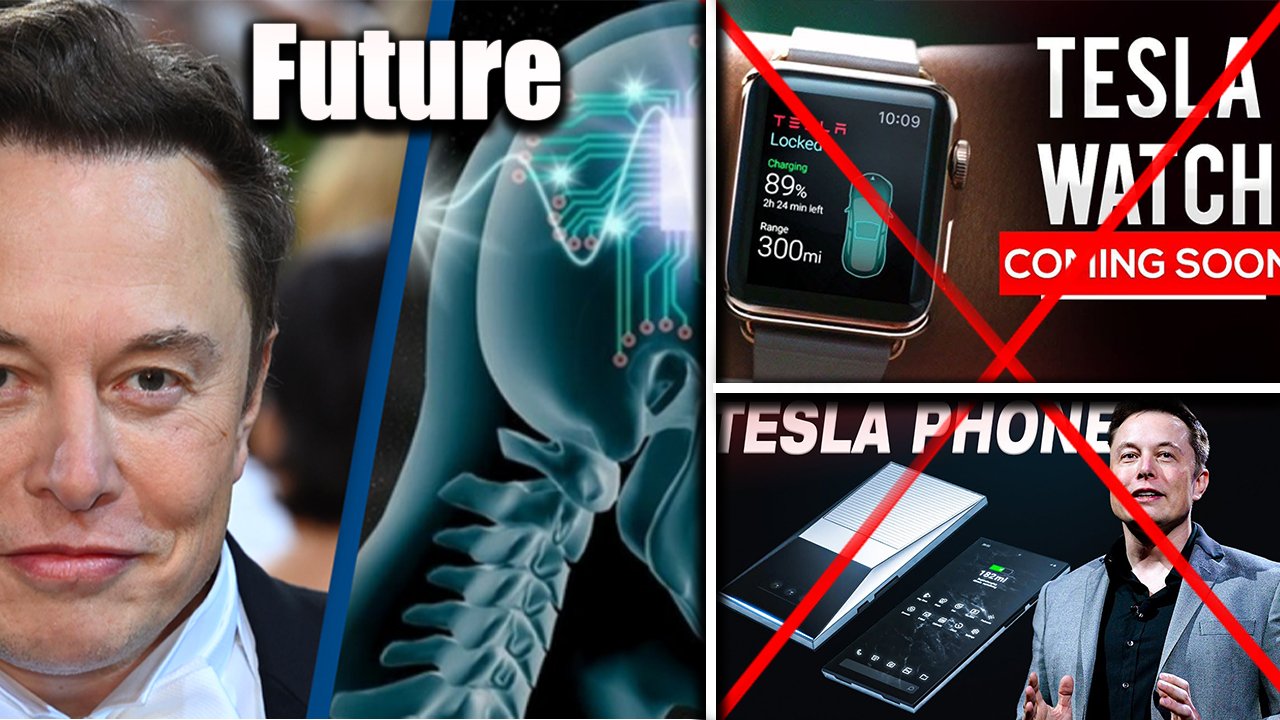 Elon Musk Said: Smartwatches & phones are yesterday’s technology, and Neuralinks are the future. But How?:- Elon Musk, the founder-turned-Chief of Twitter of Tesla, has been in the news a lot lately. Controversy surrounded his decision following the recent Twitter acquisition, but Musk was stirring the pot long before that.

In a 2020 tweet, the billionaire wrote “smartwatches and phones are the technology of tomorrow” in response to a rumor that his company Tesla was in the process of developing a smartwatch.

On the surface, Musk may just be stating his opinion, but the statement conveniently came out less than 24 hours before an Apple event, at which the company was expected to launch a new Apple Watch model (the Watch 6).

With his reputation online, the timing of the comments suggests he meant to take a swipe at Apple. He also said that his company, Neuralink – which is developing brain chips that enable humans to interact with devices through their thoughts – is the future.

To better understand Elon’s claim, compare Neuralink’s ambitions with the current pace of innovation in the smartphone industry. Case in point: the iPhone.

Apple: Then vs Now

Apple has continually improved the iPhone since its first release in 2007, starting the smartphone revolution. The iPhone pioneered and popularized touchscreens and utilities such as the App Store. With each upgrade, the company promises better performance, more storage, and even a bigger screen. Its development is easily tracked.

Because of this upgrade record and Apple’s expert marketing team, many Americans consider the iPhone to be the best smartphone ever. And Elon Musk used to think so too. In a 2018 interview with Recode’s Kara Swisher, he said, “There aren’t many products you can buy that make you happy. And so Apple did that for a long time. I still think Apple makes great phones. ..”

But Apple’s inventiveness has stagnated, Musk said. In his words, “Apple used to bring out products that blew people’s minds, you know? … 1 1.” Musk has a point — the iPhone is still a beautiful piece of technology, but there’s hardly any innovation when it comes to features, even on the most premium of new iPhones.

The best iPhones do the same things other smartphones do, but better (depending on which user you ask). Musk, however, thinks the smartphone has peaked, and the next step in technological evolution looks a little different.

When answering a question about Tesla’s supply chain, Musk pitted his company against Apple in its use of cobalt, a key ingredient used to make lithium-ion batteries for smartphones and electric cars. In his words, “On a weighted-average basis, we can use 2% cobalt compared to Apple’s 100% cobalt.”

Cobalt mining has been a hot topic in technical ethics because of its adverse environmental effects—cobalt extraction renders vast tracts of land unusable and contaminates water sources. Furthermore, the presence of cobalt in lithium-ion batteries makes them highly flammable.

Worse, cobalt mining is notorious for using child labor, forcing minors to work in deadly and inhumane conditions. Apple and Tesla (as well as Microsoft, Google, and Dell) were slammed with a lawsuit in 2019 over alleged complicity in the deaths of several Congolese children who were forced to mine cobalt.

Is Neuralink the future?

Musk thinks he is making better decisions than Apple. Tesla has already switched to using cobalt-free batteries, and Musk is convinced that his neurotechnology company will take on the technological advances where Apple is failing.

Musk’s Neuralink is working to create an implantable brain-machine interface, a device that, once implanted in the human brain, enables a computer to translate a person’s thoughts into action.

The goal is to enable humans to operate computers or smartphones without physical contact, an ambition that gives new meaning to the adage “if you can think it, you can do it.”

According to the official Neuralink website, the company’s priority is “helping people with paralysis regain independence through control of computers and mobile devices.”

It also promises that the first Neuralink product will “enable someone with paralysis to use a smartphone with more of their brain than someone who uses a thumb.”

If Musk’s ambitions come to fruition, while Apple only continues to innovate at its current pace, the iPhones seem like they will be the technology of tomorrow.

It’s nothing new for Elon Musk to be overly optimistic about a big idea — and he did just that in 2012 with the Hyperloop concept.

Musk claimed that the 350-mile hyperloop connecting Los Angeles to San Francisco could be completed in a decade and would cost less. $6 billion. It would do a better job than California’s proposed high-speed rail network at a fraction of the cost.

Some of the claims made by Musk still seemed outlandish but were more grounded in reality. Tesla’s CEO said the hypothetical LA to San Francisco loop would hit speeds of 750 MPH and transport 7.4 million people per year in each direction.

Dirk Ahlborn, CEO of HyperloopTT, echoed these claims. Ahlborn believes that hyperloop capsules could achieve near-sonic speeds, although they would initially go slower than their maximum speed. Ahlborn also expects the Hyperloop capsule to go once every 45 seconds.

Unfortunately, the speed predictions didn’t stop at a reasonable point. Musk claimed that the Hyperloop could get a person from New York to LA in 45 minutes, and from New York to Beijing in two hours.

If it were possible, the task would require a system thousands of miles long, spanning both a continent and the world’s largest body of water.

Musk predicts that the average cost of an LA to San Francisco Hyperloop trip will be $20. In 2021, $20 was equivalent to the price of a bus trip between the two cities, and a third of the cost of a plane or train (via TripSavvy)

Thanks for reading till the end. Comment what your opinion is about this information:– “Elon Musk Said: Smartwatches & phones are yesterday’s technology, Neuralinks are the future. But How?”