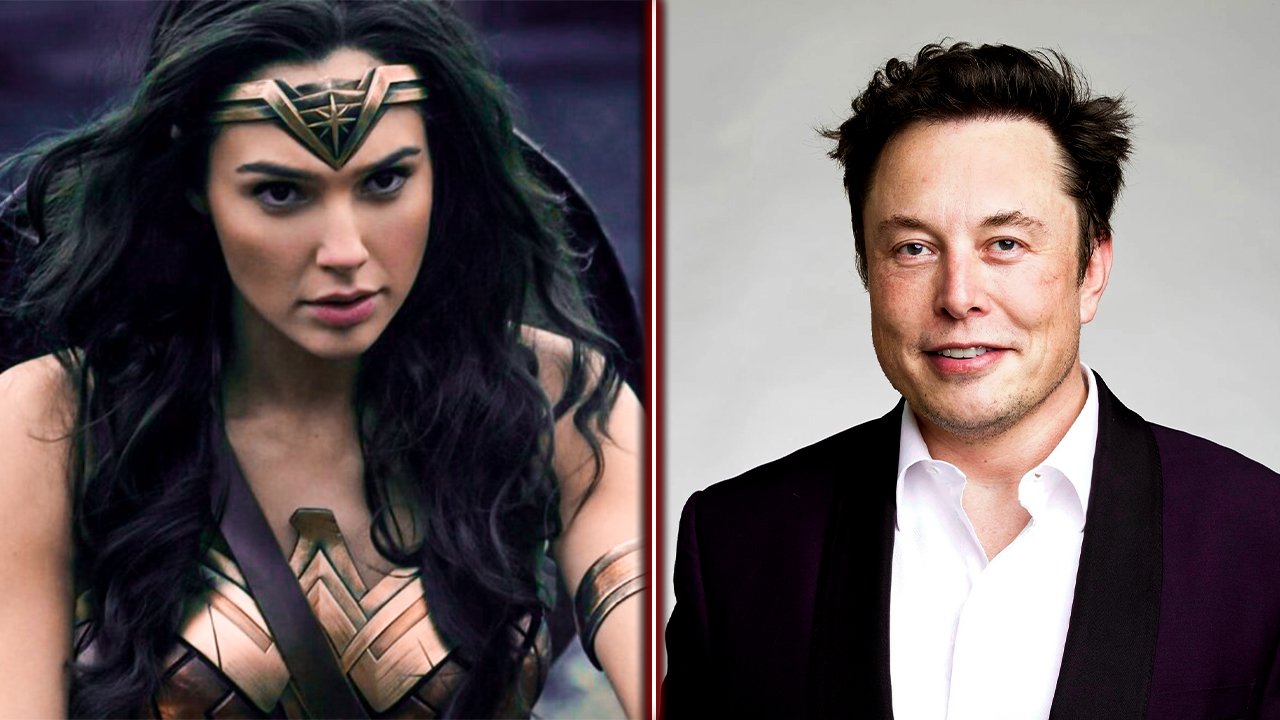 Elon Musk removes a Twitter feature that embarrassed Israel’s Gal Gadot:- Gal Gadot advertised Huawei’s flagship phone, the Mate 10 Pro, on all social media outlets including Twitter. However, he did it from an iPhone.

Gal Gadot was at the height of her popularity in 2018. The Wonder Woman star’s movie of the same name was incredibly successful, and she signed an advertising contract with Chinese tech giant Huawei.

Gadot advertised the company’s flagship phone, the Mate 10 Pro, on all social media outlets including Twitter.

However, she was then caught in an unfortunate accident that trapped many other celebrities.

Twitter feature: Indicates whether you tweeted from an iPhone or Android

Twitter has a unique feature that can indicate whether you tweeted from an iPhone or Android. Gadot’s tweet was marked as sent from an iPhone. This complicated things and caused a lot of embarrassment on stage.

Ultimately, the one who saved Gal Gadot was Elon Musk, who decided to get rid of the feature on Twitter after he took over the company.

“Eventually we’ll stop adding at the bottom of every tweet what device the tweet was written on (a waste of screen space and computing),” he said. “Nobody knows why we did this.”

“Nobody knows why we did it.”

Elon Musk
But Gadot and so many other celebrities made such a huge mistake because the feature essentially “took a pause.”

Twitter removed this feature back in 2012. However, it was reintroduced in 2018 when people got confused in these situations.

Gadot was the biggest celebrity to get caught up in it, but she wasn’t the only one. Last month, the official Google Pixel account was caught replying to Apple CEO Tim Cook using an iPhone.

A year ago, Samsung’s official account uploaded a survey sent from an iPhone.

Thanks for reading till the end. Comment what your opinion is about this information:– “Elon Musk removes a Twitter feature that embarrassed Israel’s Gal Gadot”