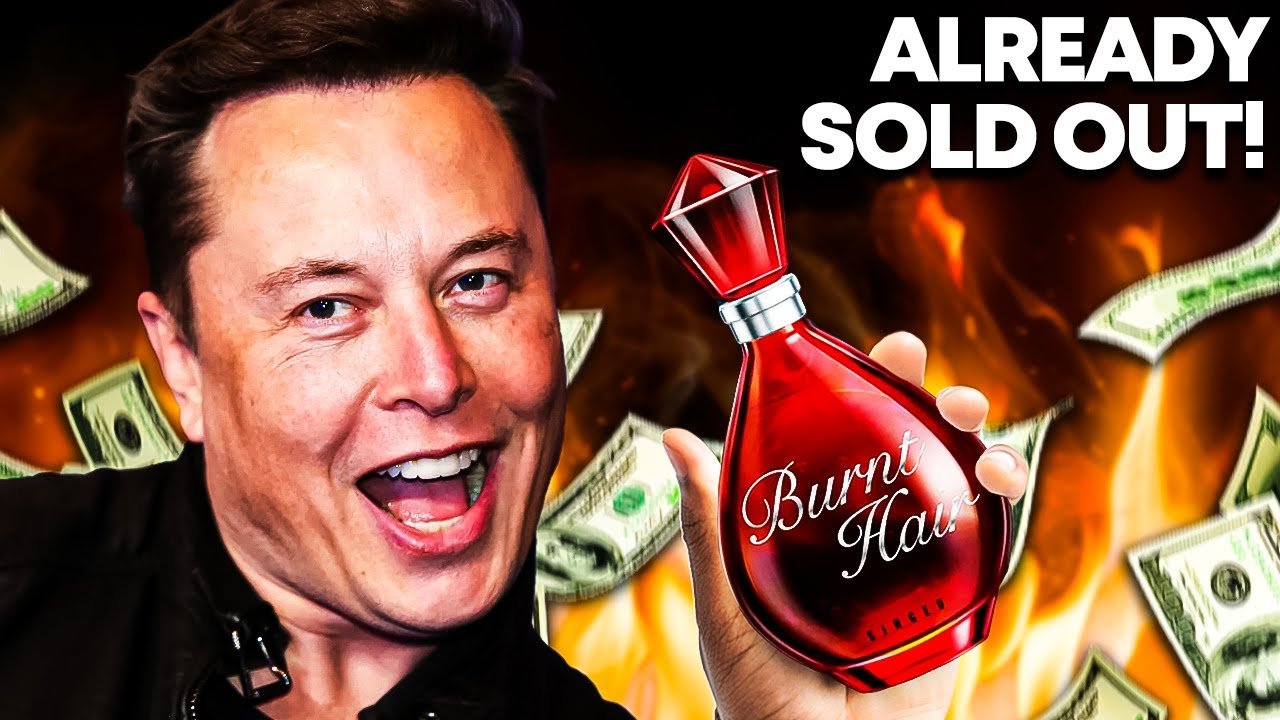 Now, he’s informed his Twitter followers that 28,700 bottles of the “exquisite” perfume had already been sold. Since each bottle costs ₹8,400, Musk has already pocketed over ₹24 crores with the sale of the perfume.

“Only 1,300 left of this unique, limited edition, collector’s item,” wrote Musk on Twitter, and some are wondering why he did not produce more bottles.

Musk previously pleaded with his followers to buy his perfume so he could save up enough money to buy Twitter. While the comment seems to have been made in good humor, people are now referring to the remark to tell him that he needs to sell many more bottles to buy Twitter.

“I would’ve thought there would be more in stock…30K qty x $100 = 3,000,000$…So buying Twitter will be a very long endeavor! If Elon is trying to prove that he’s a great salesman, we already know it! He can sell air and people will buy it!” wrote one Twitter user.

Another user advised Musk to come up with a more affordable product. “Maybe you can discuss with the manufacturer, Come out with a perfume that costs about $20-30. This is a price that is more acceptable to the general public,” the user wrote.

Musk is expected to complete the $4 billion (around ₹33 thousand crores) acquisition of Twitter by the end of October. If he doesn’t, a contract breach trial will be held in November. The Tesla CEO thinks, with a surname like his, he was always supposed to sell perfumes. “With a name like mine, getting into the fragrance business was inevitable — why did I even fight it for so long!?” he joked on Twitter.

Users were quick to share their reactions to the announcement. Replying to Musk’s tweet, a user said this venture by Musk actually made more money than some electric car companies did in the last decade or so.

The user wrote, “This made more money than some other electric car companies did in the last 10+ years.”

Another user congratulated Musk for such astronomical sales. The user tweeted, “Congrats on the success of this! Not many tech titans could venture into luxury fashion and record this level of success!”

For the unversed, Elon Musk launched Burnt Hair perfume at a cost of almost $100 or Rs 8,400 on October 12. The perfume can be purchased using Dogecoin and is available on The Boring Company Website. It’s listing on the website read, “The Essence of Repugnant Desire.”

Thanks for reading till the end. Comment what your opinion is about this information:– “Elon Musk Launches His Own Perfume Line “Burnt Hair”? Take A Look.”