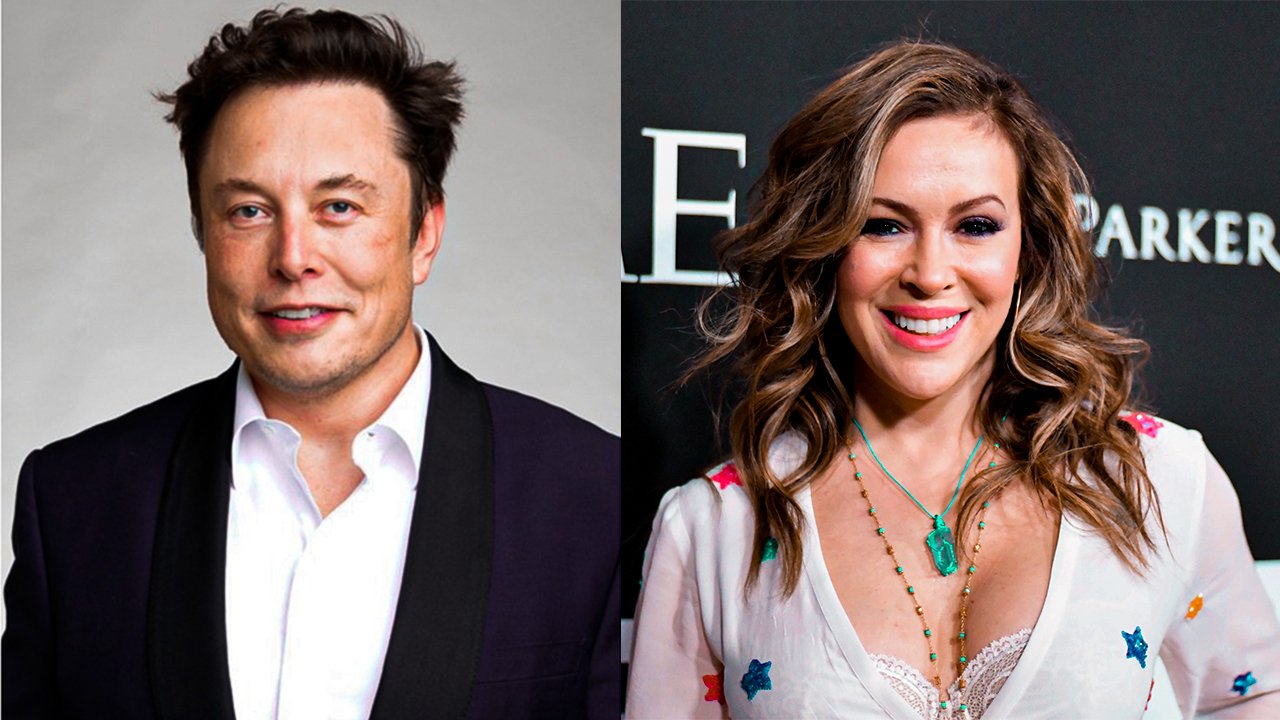 Alyssa Milano tweeted that she traded in her Tesla for a Volkswagen and “loved it.”Elon Musk liked a response that said VW was founded by Adolf Hitler’s government.

Elon Musk pointed to Volkswagen’s Nazi links after actress Alyssa Milano said she was trading in her Tesla for a VW over “hate and white supremacy” on stage.

In a tweet on Saturday, the “Charmed” star suggested trading in his car because of Musk, challenging advertisers to leave the platform.

Milano tweeted, “I gave my Tesla back. I bought a VW EV. I love it.” “I’m not sure how advertisers can buy space on Twitter. A publicly traded company’s products being pushed into alignment with hate and white supremacy doesn’t seem like a winning business model. “

Conservative comedian Hodgtwins responded that Volkswagen was “literally set up” by the Nazis, to which Musk responded with a laughing emoji and a “100” sign.

Volkswagen was founded in Germany in 1937 as a state-owned enterprise under the Nazi government of Adolf Hitler. After World War II, it became a pillar of Germany’s economic recovery under the guidance of the UK.

According to the History Channel, the brand struggled to penetrate the American market in the post-war years, partly because of its Nazi heritage. According to the Holocaust Encyclopedia, four concentration camps and eight forced labor camps were located on company-owned property.

Milano is one of several celebrities who voiced their opposition to Musk’s Twitter, which has seen an increase in hate speech following his acquisition. A report released by Musk on Saturday said that figure has since returned to pre-acquisition levels. Advertisers have quit in large numbers regarding their concerns regarding such issues.

Tesla owner and author Stephen King has been an outspoken opponent of Musk since the acquisition and on Saturday called him a “terrible fit for Twitter,” though he praised Musk’s achievements with Tesla.

The Milano is the latest high-profile Tesla customer to express concern about the car, though for different reasons to “It’s Always Sunny” actor Glenn Howerton, who couldn’t access his Tesla for days because of key-fob issues.

Musk faces stiff competition from Volkswagen, especially for EV sales outside the US. A study by Bloomberg Intelligence predicted that the German automaker would dethrone Tesla as the world’s largest EV maker by 2024.

The world’s richest man has had a cold relationship with other carmakers, joking in the past that Tesla, which doesn’t have a marketing department, gets free advertising from publicly challenging competitors.

Thanks for reading till the end. Comment what your opinion is about this information:– “Elon Musk Joins Twitter Trolls Bashing Alyssa Milano For Dumping Her Tesla. Take A Look”