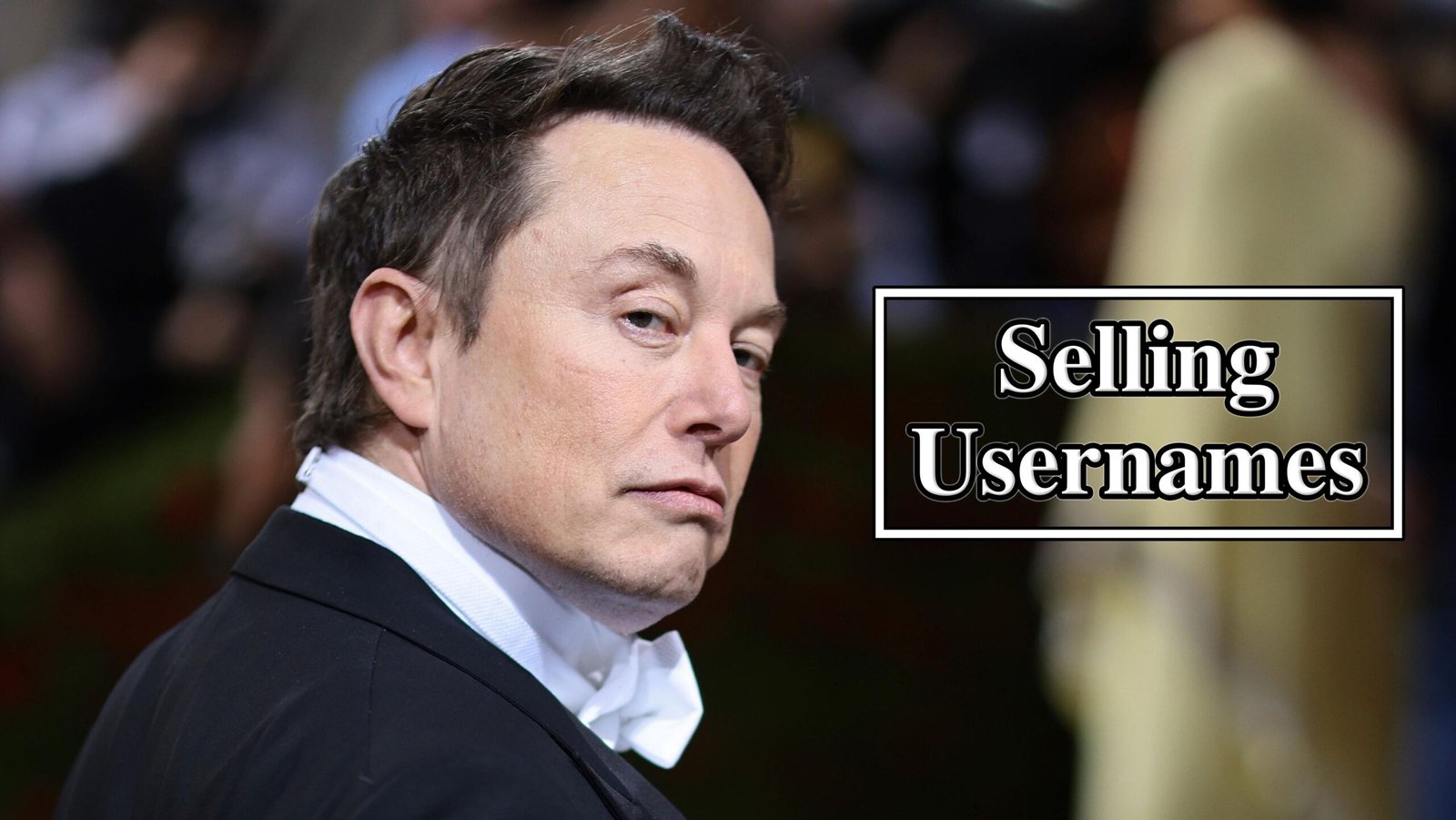 It seems Twitter is facing a tough time in terms of revenue as the micro-blogging platform is struggling to pay rent. Now, it has been revealed that Elon Musk has plans to sell Twitter usernames to generate revenue.

The billionaire has already messed around a lot by launching Twitter Blue and charging for verified marks on accounts and other features.

A New York Times report said that several Twitter employees have been in talks since December last year to sell usernames for the platform.

While Elon Musk hasn’t provided any specific details on how he plans to do so, the cited source explained that the engineers are considering running an online auction for the username, and those interested can bid for the desired account.

It is currently unknown whether Twitter is seriously considering starting this project. There is also no clarity on whether the platform plans to sell to a random account or just a small group of usernames.

Both seem unlikely and there is a possibility that Twitter may just sell those that are not used by users and that have a lot of followers.

There are chances that the company may go ahead with the project as it is something that Musk had already suggested in December 2022.

Elon Musk said on Twitter last month, “Twitter will soon start freeing the name space of 1.5 billion accounts.” But, he also clarified that “these are obvious account deletions with no tweets & no log in for years.”

Twitter and its employees have been going through difficult times for a long time. Prominent tech analyst Casey Newton pointed out on Twitter that Twitter employees were recently forced to leave the company’s building after the platform failed to pay office rent.

Casey said, “I’m told Twitter employees were just walked out of its Singapore office — its Asia-Pacific headquarters — over nonpayment of rent. Landlords walked employees out of the building,”

2 thoughts on “Elon Musk is planning to sell usernames of Twitter accounts, But Why”