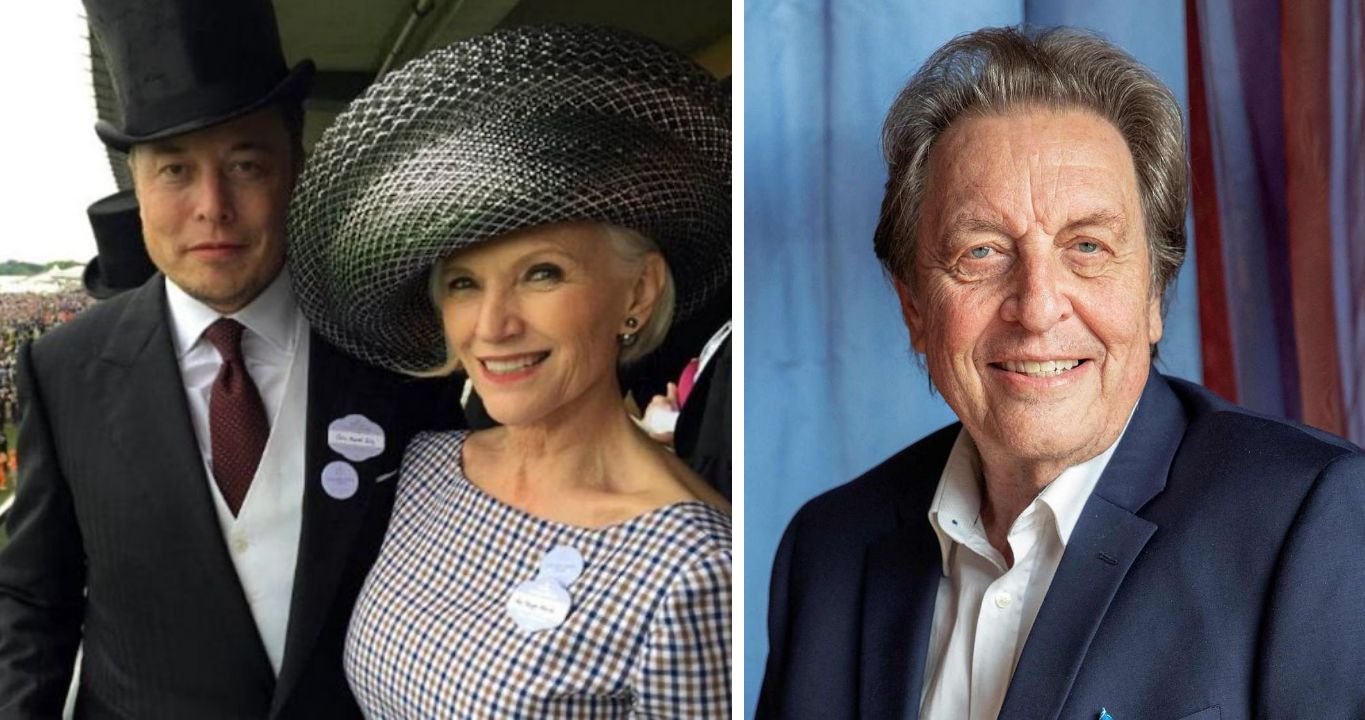 Twitter CEO Elon Musk believes he or members of his family are at risk of kidnapping.

His 76-year-old father, Errol, told The US Sun that his son had beefed up his security with more armed guards after “recent threats”.

Elon Musk said on Wednesday that people posting his live location or travel plans were “becoming a security issue.”

Olympian Caitlyn Jenner tweeted him on December 3 last year, warning that he would become “public enemy number one of some very nasty people”.

Musk, who replied to Jenner that “recent events have made it clear,” said on a Twitter space the next day that he should probably “up his security.”

Errol Musk told The Sun that he feared for his son’s safety, despite being protected by “100 security guards”.

The Tesla CEO decided to upgrade his father’s security system at his home in South Africa by adding a high-tech camera system, electric fencing, and 24-hour armed guards, Errol Musk told the outlet.

The 76-year-old said a security upgrade was needed after four burglaries last year.