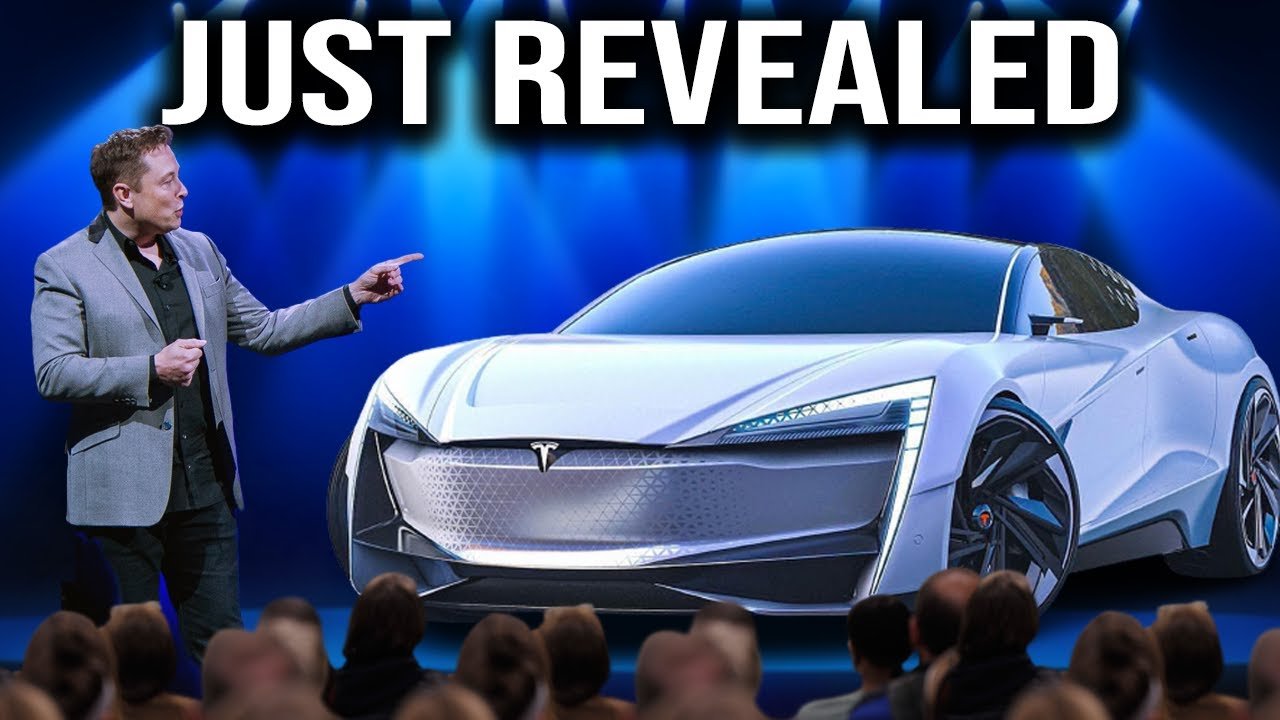 Combined, those four nameplates now dominate the U.S. luxury car segment and top the EV charts. Tesla is the second-best-selling brand after Toyota in California, which often sets future-product trends for the nation. But Tesla fans are clamoring for more.

And financial analysts watching Tesla stock warn of growing competition. Tesla CEO Elon Musk has been promising new models for the year 2023. Musk, who is known for missing product deadlines, is now hailing 2023 as the start of a new product cycle.

He said that the missed deadlines have come, in part, from the need to first scale up production of the company’s current models. Five announcements are of special interest to us. Those beings are not one, not two but five cars that Tesla wants to unveil in 2023.

Tesla Semi Tesla’s cargo hauler was shown in prototype form in 2017 with promises to revolutionize the trucking industry. Musk said it would be far faster than current diesel semi trucks, far cheaper to operate, have up to 500 miles of range, and a $150,000 base price

He also projected production to start in 2019, before multiple delays. This year, the CEO said that Semi production would follow the Cybertruck in 2023, but he later suggested in a Twitter post that some might be delivered to customers this year.

“Tesla 500 mile range Semi Truck starts shipping this year, Cybertruck next year. Tesla’s website says that the Semi can charge to 70 percent in 30 minutes on its proprietary Megachargers. The Class-8 truck has a maximum cargo rating of 80,000 pounds.

Tesla Robovan Musk took to Twitter on July 7/ 2022 to bolster predictions that Tesla was looking at a future van-style vehicle, either for lifestyle, cargo, or both.

“Maybe Tesla should make a highly configurable Robovan for people & cargo?” he wrote. Previously, AutoForecast Solutions told Automotive News, “Tesla should introduce a large commercial van in 2024, depending on how the rollout of the Cybertruck proceeds.”

The van could share a platform with the Cybertruck, which is expected to go into production next year at the Austin factory. In response to Twitter users’ comments about the van, Musk suggested any new vehicle should have a futuristic design.

Cybertruck The wildly styled pickup was first shown three years ago with promises to revolutionize the segment. Musk said its specifications would challenge the Ford F-150, Chevrolet Silverado, and Ram pickups — with a starting price of just under $40,000 before shipping.

And he promised the first units by late 2021. According to informal tallies, more than 1 million people have put down a $100 refundable reservation to hold their place in line for future orders.

Musk has now committed to a mid-2023 launch for the Cybertruck at the new Texas factory. But he has said it will be far more expensive than originally promised.

Tesla’s base Model 3 sedan with a single rear motor, a more inexpensive lithium-iron battery, and less than 300 miles of range starts at nearly $50,000 with shipping.

The Model S and X start at over $100,000. AutoForecast Solutions estimates the Cybertruck will go into production in the fourth quarter of 2023.

The output of the Cybertruck may depend on the availability of the 4680 battery since the new cell is designed to drive more energy-hungry applications such as the Cybertruck and Semi.

Like other Tesla vehicles, the Cybertruck is likely to receive regular minor updates and could go a decade before a new generation.

Tesla Roadster Tesla’s first vehicle back in 2008 was the limited-production Roadster, and fans of the brand have been waiting for its revival for years.

Musk teased a new Roadster at the unveiling of the Semi truck in December 2017. Originally due in 2020, Roadster reservations can still be made with a $50,000 refundable deposit.

Pricing initially started at $200,000. Musk promised that the four-seater with a removable roof would set world records for a production car such as acceleration, top speed, and EV range.

Although no formal date has been set by Tesla, which calls the Roadster a supercar on its website, Musk said this year that it would follow the Cybertruck into production, suggesting 2023.

Tesla Robotaxi Tesla expects to reach volume production of a new robotaxi vehicle without a steering wheel or pedals by 2024, Musk said on an earnings call this year.

The goal of the model, which will use Tesla’s still-unfinished full self-driving software, is to reach the lowest cost per mile for a taxi-type vehicle. But Musk hasn’t given away more details, saying he doesn’t want to ruin a product announcement schedule for next year.

Musk first mentioned plans for the vehicle during an April event celebrating the opening of the Austin factory. “There’s going to be a dedicated robotaxi that’s going to look quite futuristic,” he said.

Robotaxi, however, will likely depend on Tesla solving fully autonomous driving — a task that seems years away. At the Cyber Rodeo event, Musk released a more concrete timeline for releasing all those vehicles: “Production of the Cybertruck is coming next year.

We’ll go into production with the Roadster and the Semi. All of that is coming. All this year.” something is about to escalate and a big wave of new products is due next year.

This is a firmer timeline than Tesla has set for those products in years. During the event, Musk also announced that Tesla is going to build a new futuristic-looking electric vehicle as a ‘dedicated robotaxi,’ but he didn’t share any timeline for the same.

Apart from the vehicles, the CEO even said that Tesla will launch the Optimus humanoid robot next year. could start production — though he used more tentative language about that timeline.

Which of the Tesla vehicles coming next year are you most excited to see? Let us find out in the comments section below.

Thanks for reading till the end. Comment what’s your opinion about this information “Elon Musk Announces 5 NEW Teslas For 2023”