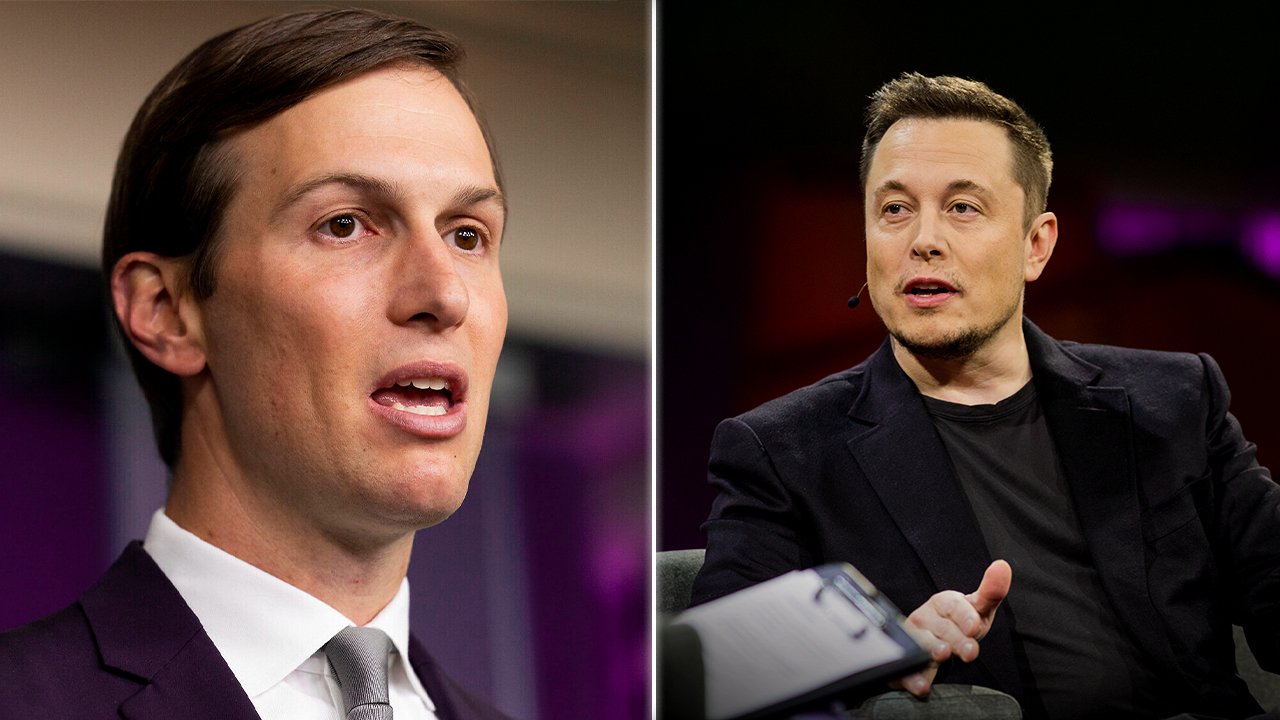 After tussles with reporters over allegations of doxing on the social media site, Musk used his private jet to travel to Doha for the tournament finale at Lusail Stadium.

Throughout the tournament, the South African-American billionaire encouraged users to watch World Cup matches on Twitter.

He was pictured next to American businessman Jared Kushner, best remembered as a senior advisor to United States President Donald Trump during his tenure as head of state.

Macron also attended the final, notably consoling a disheartened Kylian Mbappe on the pitch following France’s defeat on penalties to the South Americans, which ended 3–3 after extra time.

From the stands, Jamaican sprint legend and eight-time Olympic champion Usain Bolt posted videos showing himself in the stadium.

Former English football star David Beckham – who has been criticized for his public relations stunt promoting Qatar – was also there, as was Swedish striker Zlatan Ibrahimovic and mixed martial arts star Khabib Nurmagomedov.

French midfielder Paul Pogba, who played a key role in his country’s World Cup campaign four years earlier, was also in the stands after not being selected due to an injury.

Notably, Argentine President Alberto Fernandez opted to watch from home rather than fly to Qatar.

Thanks for reading till the end. Comment what your opinion is about this information:– “Elon Musk and Jared Kushner seen together at World Cup final in Qatar. Take A Look”