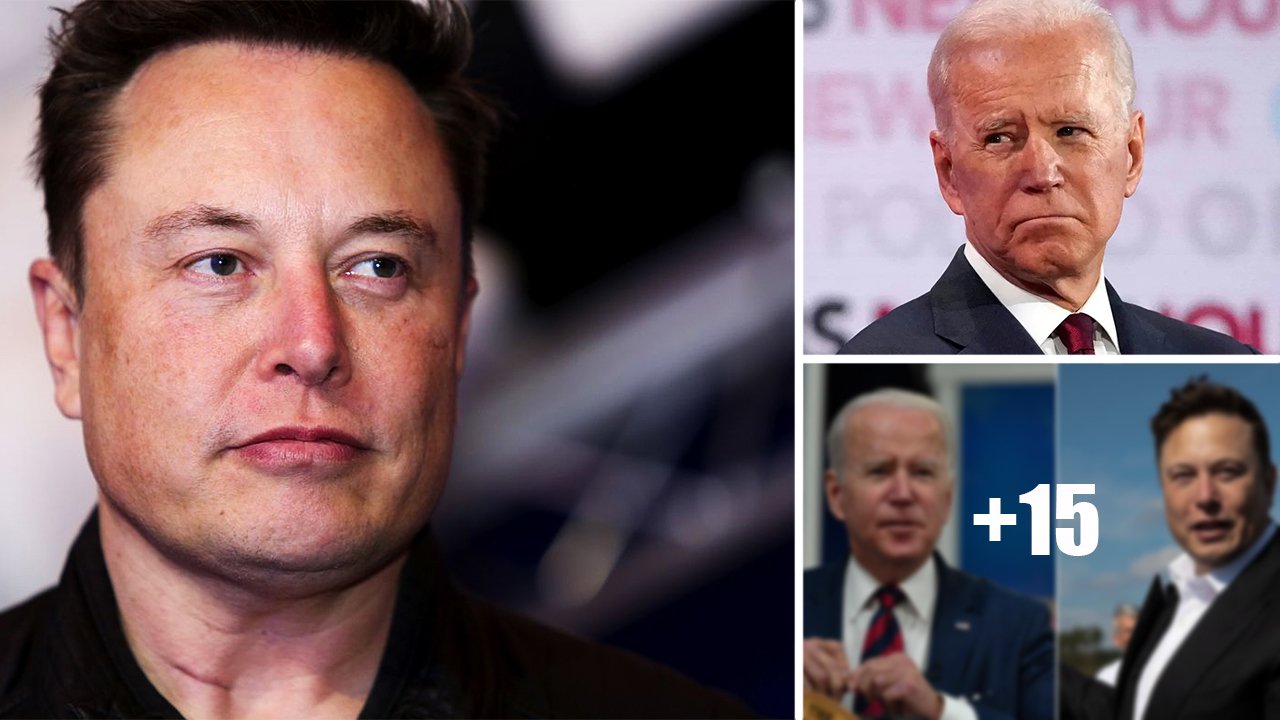 Elon Musk Advises Joe Biden To ‘Buy A Tesla’ After US President Announces His EV Plan:- United States President Joe Biden announced on December 3 that Elon Musk advised him to buy Tesla, after his plan to build charging stations across the country.

Earlier in the day, Biden announced that his administration would build 500,000 electric vehicle charging stations across the country. Adding that the government will also finance the construction of stations in 35 states.

However, he neither announced the time frame nor the budget allocated for the scheme.

US President Joe Biden said on Twitter, “We are building 500,000 electric vehicle charging stations across the country. The Great American Road Trip will be fully electrified.”

Shortly thereafter, Musk suggested, “Or you could just buy a Tesla”.

By the POTUS account, Biden replied, “You hired me to do the job – I hope I’m making you proud.”

To this, Musk replied again: “I love this post tbh (to be honest)”.

Earlier in 2022, Biden touted a combined $18 billion investment by Ford and GM to build electric vehicles.

While in his speech, he did not mention Tesla, to which Musk said, “No one is watching the State of the Union,” CNBC quoted Musk as saying.

Thanks for reading till the end. Comment what your opinion is about this information:– “Elon Musk Advises Joe Biden To ‘Buy A Tesla’ After US President Announces His EV Plan”