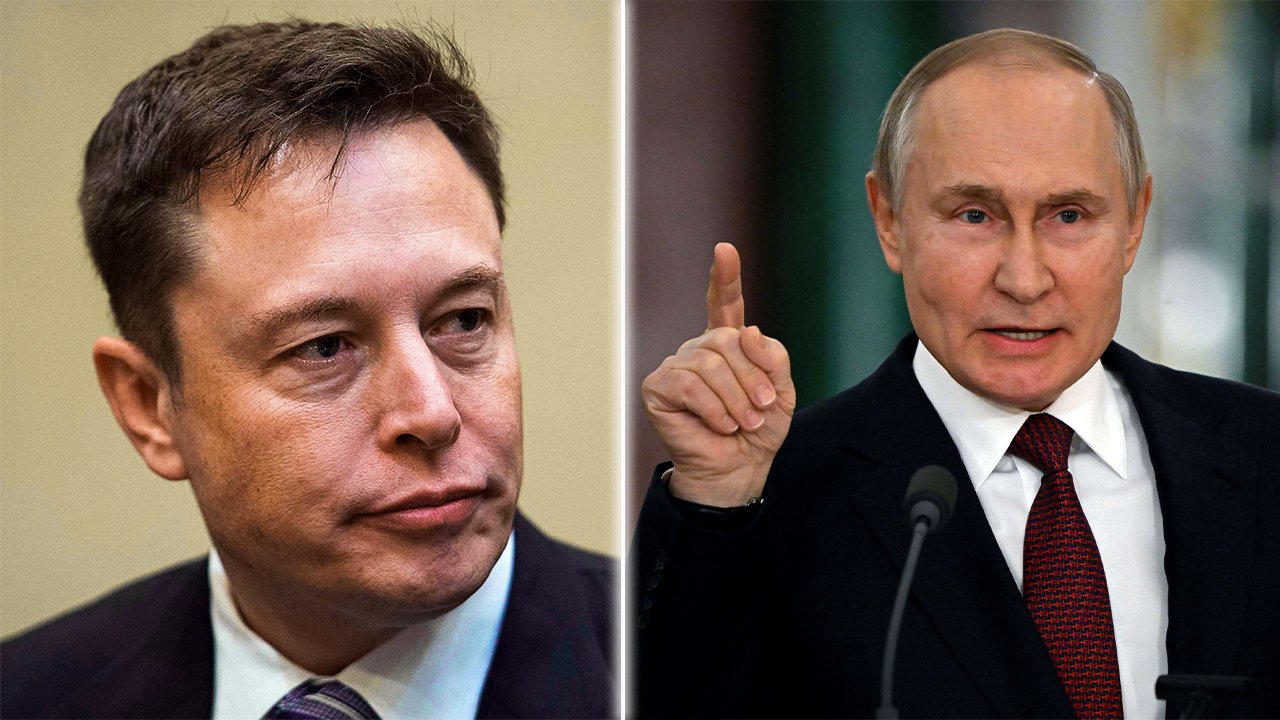 ‘Civil war in the US, Elon Musk to…’: Russian official’s wild predictions for 2023:- The Russian official also predicted that Britain would return to the European Union (EU) followed by the collapse of the EU.

High-ranking Russian official and former president Dmitry Medvedev contributed “wildest” predictions for 2023 on Monday, saying Britain would rejoin the European Union and oil prices would soar to $150 a barrel.

In a series of tweets, Medvedev said that Poland and Hungary would annex the western parts of former Ukraine and the territory of Germany and its satellites, including Poland, the Baltic states, Czechia, Slovakia, the Kyiv Republic, and other excluded countries. Joined the Fourth Reich.

“On New Year’s Eve, everyone is making predictions,” the Russian official posted on Twitter. Medvedev contributed to such predictions, saying, “Many futurists come up with hypotheses as wild as they are, and even the most absurd ones vie to be excluded.”

“Poland and Hungary will occupy the western regions of former Ukraine,” he tweeted. “A Fourth Reich will be created, consisting of Germany and its satellites, ie Poland, the Baltic states, Czechia, Slovakia, the Kyiv Republic, and other uninhabited territories”

One of Medvedev’s wildest predictions was that war would break out between France and the “Fourth Reich” and, in the process, Europe would be divided, while Poland would be partitioned.

He said that Northern Ireland would secede from Britain and join the Republic of Ireland.

He also predicted that Elon Musk, the world’s richest man, would win the presidential elections in several US states after the end of the new civil war.

“Civil war will break out in America, California. And as a result, Texas became an independent state. Texas and Mexico would form an associated state. Elon Musk will win presidential elections in many states that would have been given to the GOP after the end of the new civil war, ”he said.

Thanks for reading till the end. Comment what your opinion is about this information:– “‘Civil war in the US, Elon Musk to…’: Russian official’s wild predictions for 2023”