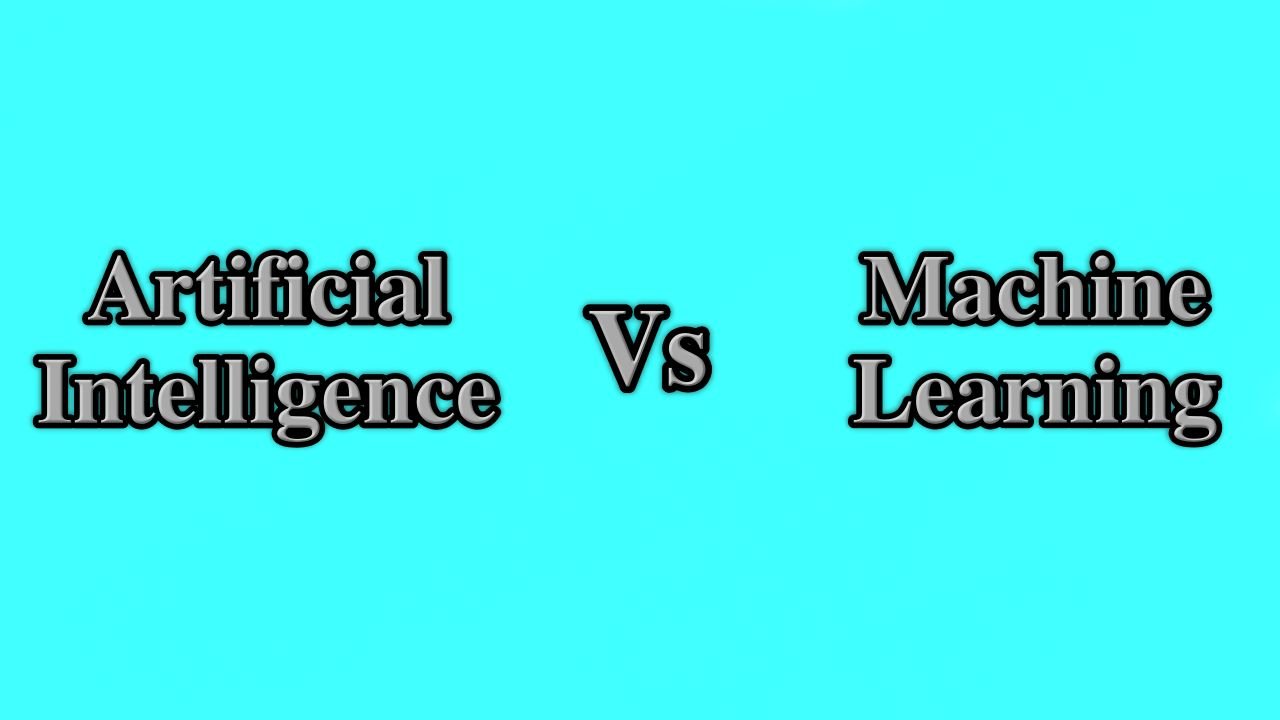 Artificial Intelligence vs. Machine Learning: What’s the Difference?:- Artificial intelligence (AI) and machine learning are both buzzy terms in the world of technology, so it’s not surprising to see them used interchangeably by many people. In fact, many use the terms as synonyms. But while they might be related, they’re not quite the same thing.

While AI has been around since the 1950s, machine learning is something that has only recently become possible due to recent advances in technology. Here’s what you need to know about how AI and machine learning differ and where they overlap.

How does AI work

Artificial intelligence is about computers that are programmed to act like humans, capable of making their own decisions based on information they’ve received and learned in a process called machine learning.

Don’t worry; there is an important difference between artificial intelligence and machine learning, as well as similarities and overlaps between them.

How does ML work

Machine Learning algorithms are supervised, or trained to learn from existing examples. This means that rather than writing down a set of rules for what is or isn’t an image of a dog, you train your system by showing it many thousands of labeled images of dogs, cats and other animals.

The software identifies features in these images—say, round ears and brown fur—and uses these features to determine what category each photo belongs to. It then takes those observations and tries to identify similar characteristics in new photos.

For example, if a new picture has some yellow fur on its face, but no eyes or nose can be seen, canny software might look at pictures with visible eyes and noses and guess that there must be some facial hair somewhere under all that yellow fuzz. This process is called supervised learning because humans supervise (or teach) computers as they go along.

Unsupervised learning is different. With unsupervised machine learning, you give your computer a bunch of data about something—say, millions of documents about soccer games—but don’t tell it which teams won or lost any given game. Then you let it figure out how to group things together based on similarities between them.

Despite sharing some similar characteristics, artificial intelligence (AI) and machine learning (ML) are two different techniques that can be used for different purposes—and thus should not be confused with one another.

The difference between AI and ML is a pretty important distinction, particularly as AI becomes more commonplace in society. The terms often get lumped together, but they represent two different methods of accomplishing a single goal—machines that are able to think like humans and do what we do, whether it’s driving cars or solving complex mathematical equations.

While both play an important role in contemporary computer science research, there are stark differences between artificial intelligence and machine learning that set them apart on several levels.

3 thoughts on “Artificial Intelligence vs. Machine Learning: What’s the Difference?”