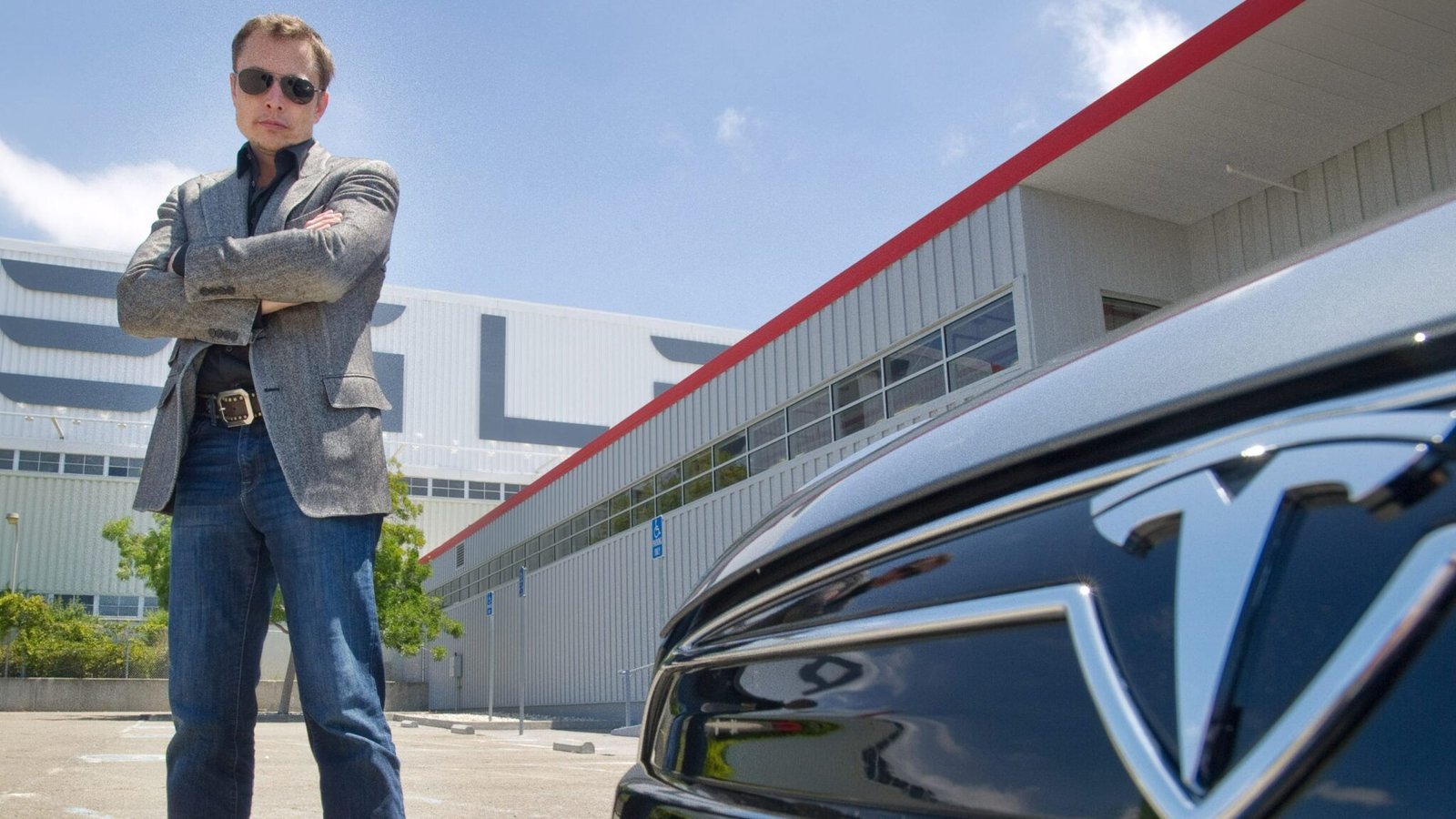 After spending $44 billion on Twitter, Now Musk wants to recover it as soon as possible:- Elon Musk has brought a lot of changes to Twitter after its $44 billion acquisition. Like any other businessman, Elon wants to recover his expenses as quickly as possible and make the social media company profitable even as many advertisers leave the platform.

Elon Musk is at the center of everything that is happening on Twitter. Ever since they acquired the company for $44 billion, the owners have been sharing positive data to present a good picture.

In the latest development, the billionaire said the company has “gotten the expenses under control” and is not “on the fast lane to bankruptcy anymore”.

Musk was responding to Farzad Mesbahi, a YouTuber covering future technologies, that “Twitter isn’t secure yet, just not in the fast lane to bankruptcy. Still much work to do.”

This is because recently Musk’s tweet highlighted that security at Twitter may be linked to reports of a data leak of 400 million users recently.

This is evident from the decisions he has taken to ‘set things right’ in the company. Musk laid off employees and announced a “hardcore” work culture that led to an exodus from Twitter.

They recently re-released a fine-tuned version of Twitter’s Blue subscriptions that will cost a minimum of $7.99 and announced that the company is working to expand the feature to more markets.

Additionally, new/updated policies around parody accounts, doxxing, videos on the platform, and a blue list of features are a part of these changes.

Earlier this year, Elon said that “Twitter 2.0” would have encrypted direct messages. He also said that the teams would work on adding encrypted video and voice calling between the accounts.

Thanks for reading till the end. Comment what your opinion is about this information:– “After spending $44 billion on Twitter, Now Musk wants to recover it as soon as possible”